The company will begin the steel erection in August on a five-story, 200,000sf addition located on top of an existing two-story building in Cambridge.

In September, DM&S will begin the structural steel work on the ground-level parking garage at the MIT SoMa complex (Kendall Square Initiative Project South of Main). Approximately 2,700 tons of structural steel framing, including many large plate girders, will be used in construction. The structure will eventually serve to support three new buildings to be constructed on top of the garage.

Steel fabricator on the project is Beauce-Atlas, Inc., Quebec, Canada, and the general contractor is Turner Construction of Boston. 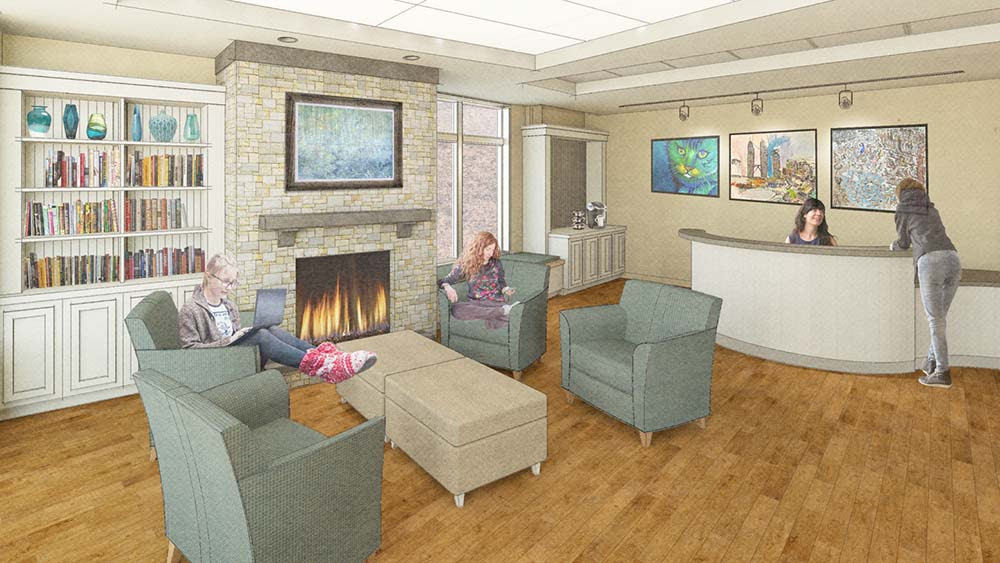 Marr will begin construction in August 2018 on the new, 14-story clinical building to be located in the middle of the Boston Children’s Hospital Campus. The project will utilize approximately 4,200 tons of structural steel and 415,000sf of metal deck. Steel fabricator is Cives Steel, Augusta, Maine, and the general contractor is Suffolk Construction of Boston.