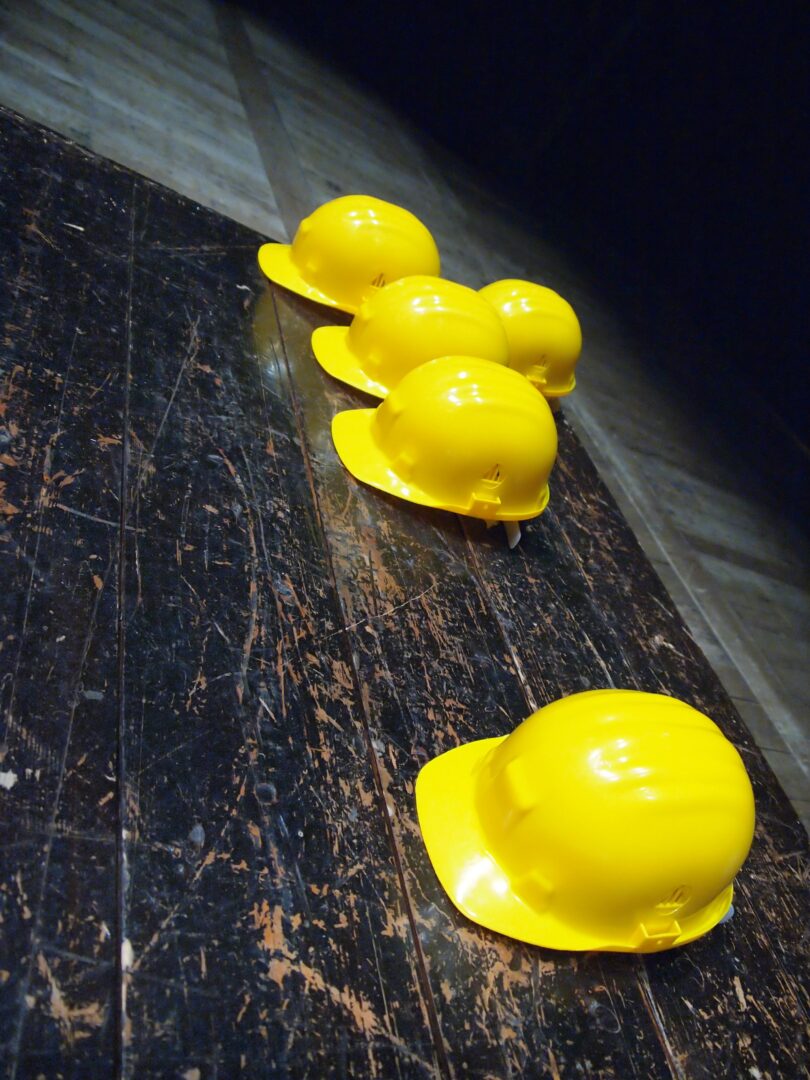 Five affordable housing development projects were awarded a total of $11.2 million from federal funds received by the city under the American Rescue Plan Act (ARPA) and the HOME Investment Partnerships Program administered by the city’s Office of Housing and Community Development.

WHALE is creating eight affordable housing units at the historic Hillman Firehouse on County Street. Originally constructed in 1892-93 as a neighborhood fire station and, later, the city’s civil defense headquarters, was slated for demolition until WHALE and the city stepped in to rescue it.