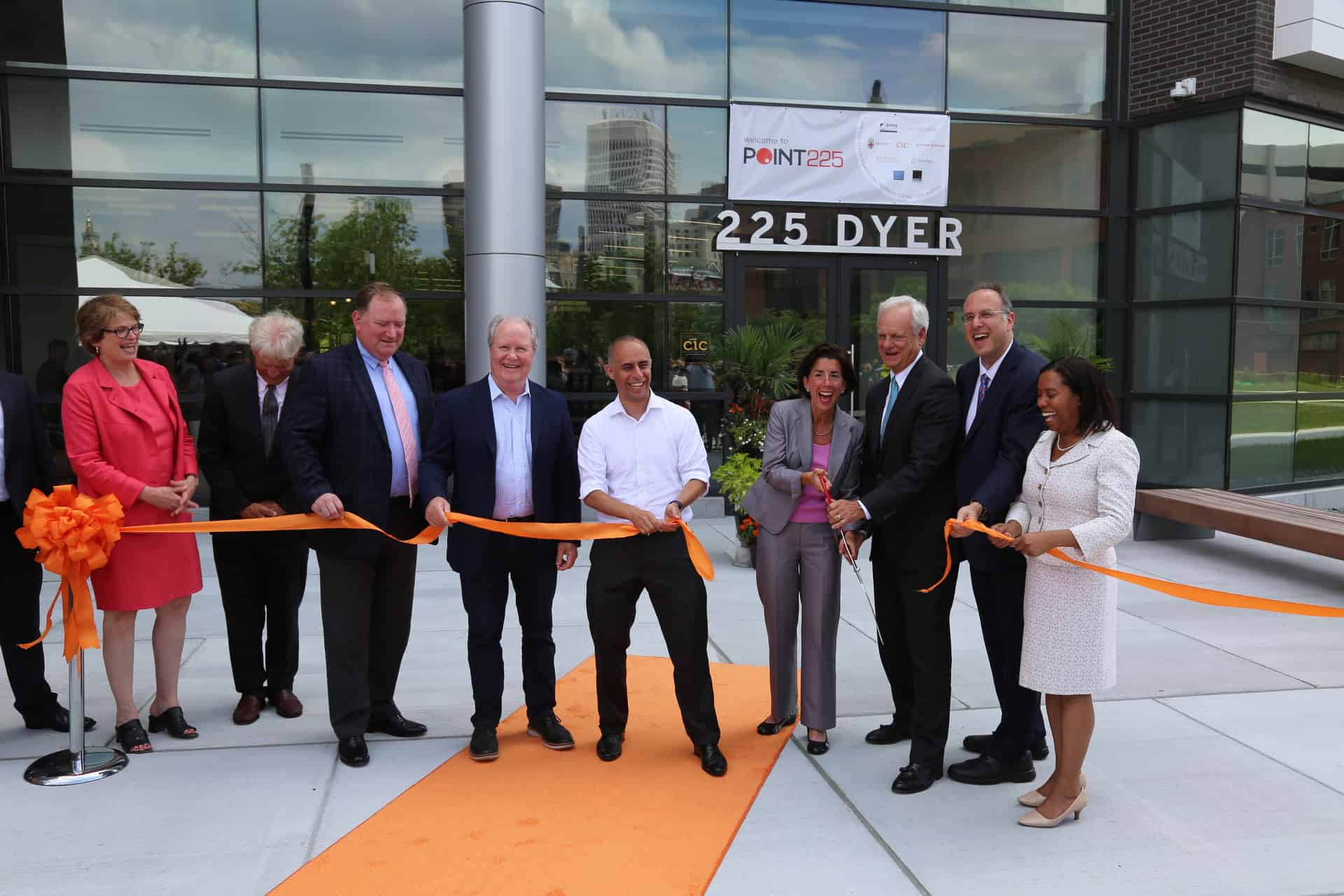 Designed by Ayers Saint Gross and developed by Wexford Science & Technology, the general contractor was Shawmut Design and Construction.

The CIC, Brown University and Johnson & Johnson are anchor tenants in the 196,000sf building located at 225 Dyer St. The center will also house Venture Café and its District Hall.

The complex linchpins other developments in the area including South Street Landing, the pedestrian bridge spanning the Providence River, new housing developments such as River House and Chestnut Commons, and the Garrahy Courthouse parking garage. Additionally, other I-195 parcels are in various stages of the development and review processes. 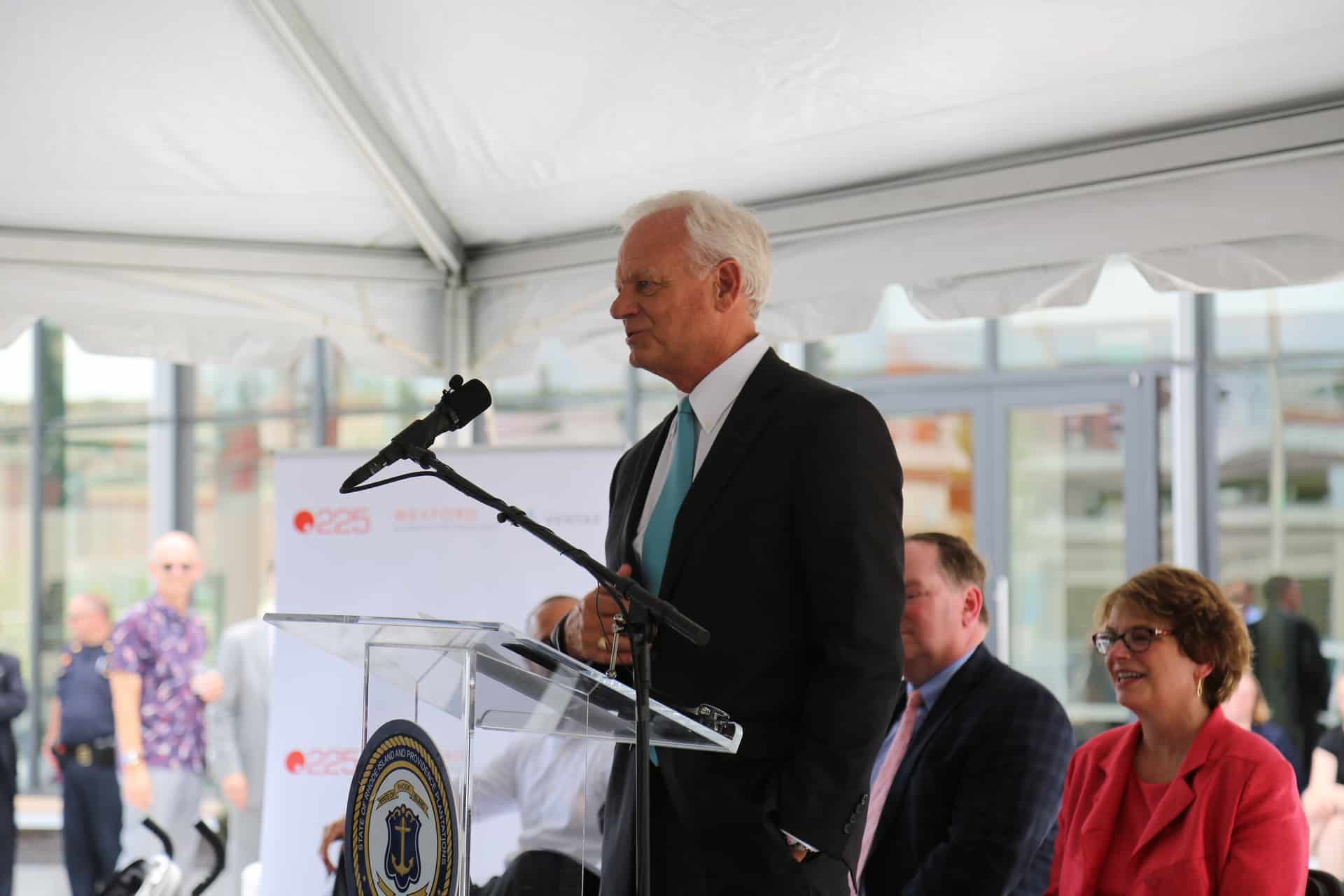 The total cost of the Innovation Center is approximately $88 million. The project will receive $18.8 million in incentives from the 195 Redevelopment Fund and $15 million in Rebuild Rhode Island Tax Credits.

Brown’s anchor tenancy in the Innovation Center advances its commitment to collaborative growth and economic development in the Jewelry District, where the University has invested more than $225 million over the past decade. Projects including Warren Alpert Medical School and South Street Landing have played a key role in attracting new partners to Rhode Island and bringing new life to a neighborhood now home to 1,600 Brown faculty, students and staff who work, teach and conduct research each day. 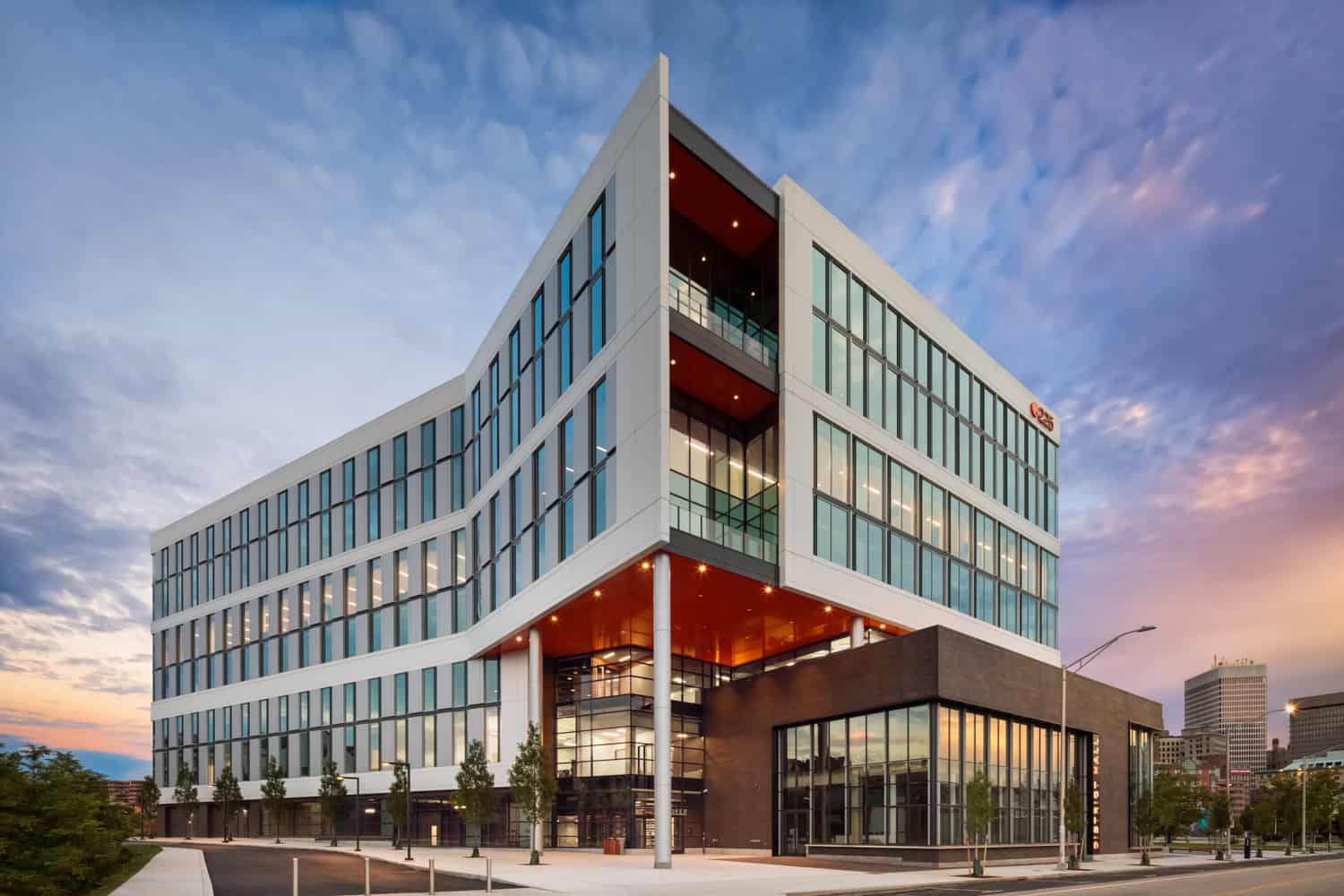 Brown’s School of Professional Studies, Gateways to Medicine, Health Care and Research program, and Division of Pre-College and Summer Undergraduate Programs will now call the Innovation Center home, extending that commitment to the next level.