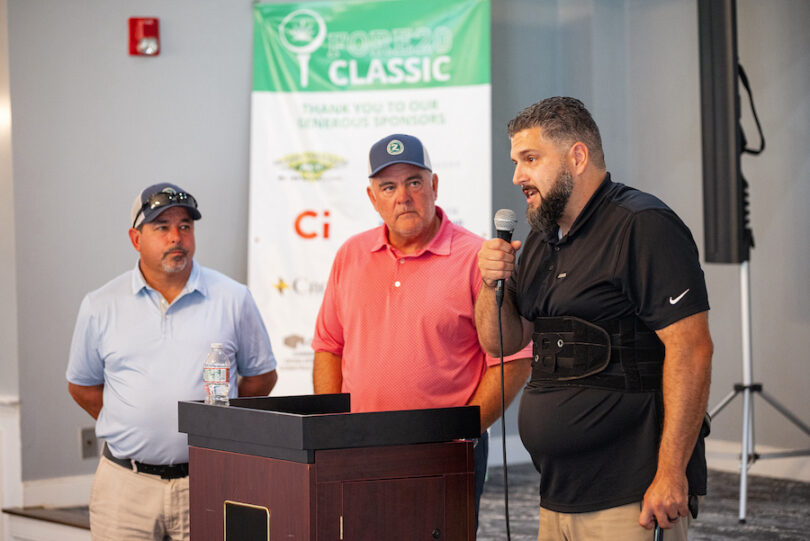 The Fore20 Classic, which will be an annual tournament, gathered cannabis entrepreneurs and construction professionals for a day of golf, networking and an awards dinner. The event raised money for Iraq and Afghanistan Veterans of America (IAVA), a non-partisan organization that fights to improve the lives of post-9/11 veterans. A total of $15,000 was raised for IAVA at the event, which included 21 sponsors, and 128 golfers taking part in the shotgun start tournament at Stow Acres Country Club. 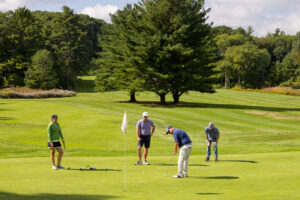 IAVA’s Stephen Mandile spoke at the awards ceremony. Tiffany Horne and Allie Silva organized the tournament. The winning foursome at the event was from Ci Design, Inc.

“While it’s been said that any day on the course beats a day at the office, we really were fortunate to have a beautiful late summer day for the Fore20 Classic,” said John Connor, principal, Vantage Builders. “Cannabis is still a fairly new industry in Massachusetts and the tournament provided a good opportunity to bring people together for a day of golf and networking. Most importantly, we were humbled to be able to help raise awareness and funds for a great organization like IAVA, which is making a tremendous difference in veterans’ lives.” 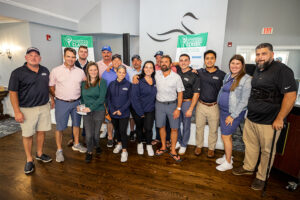 “As IAVA continues its important advocacy work for the veteran community in the alternative therapies space, it is incredible to see leaders in the cannabis space come together in support of those efforts,” said Jeremy Butler, CEO of IAVA. “IAVA is thankful for the support of Vantage Builders and we look forward to continuing this great partnership into the future.”