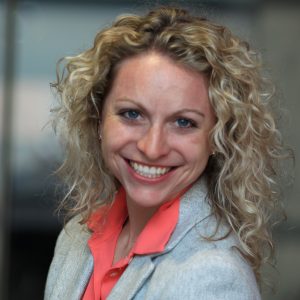 Crafford is one of the youngest women general superintendents within the entire Gilbane organization. She began her career as an intern while still attending school, and joined Gilbane full time in 2008 in the management candidate acceleration program. This intensive two-year program offers the opportunity to discover a focus area that best suits one’s skills through exposure to the many facets of Gilbane’s construction methods and operations. 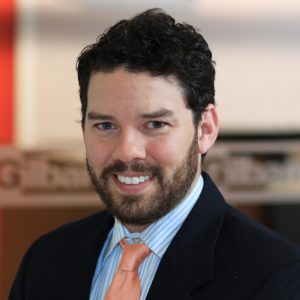 Ullman began his career with Gilbane as a drawing clerk in 2010 working alongside industry veterans on the Lowell General Hospital project. From his beginnings as a drawing clerk, he has risen through the ranks, working in a myriad of capacities from superintendent, project engineer, project manager and now his current role as senior operations excellence manager.

He shares his knowledge base with his peers by preparing fellow Gilbane employees to take and pass the Massachusetts Unrestricted Construction Supervisors License exam.