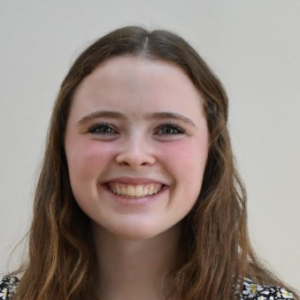 Katelin Howe, a senior graduating from Bow High School, received $1,000 toward her degree in architecture, and Benjamin Sporcic, a senior graduating from Pembroke Academy, received $1,000 toward his degree in engineering. In addition to the monetary awards, Howe and Sporcic will both be invited to complete internships at The H. L. Turner Group during their college studies. 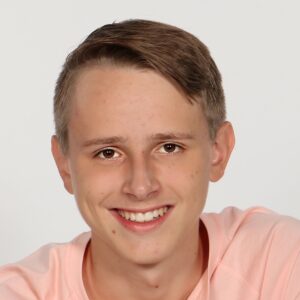 Howe became interested in architecture when she realized the field would empower her to use her skills in math, critical thinking, and design. “I am most interested in creating plans for schools and residential buildings,” she says. “My hope is that as a licensed architect I will be able to work on different projects that will help my community, whether it is redesigning an old house or designing a new school.”

Sporcic first became interested in engineering when he discovered his love for math and physics. “I am extremely excited to major in engineering,” says Sporcic. “My career goals are to design and build something revolutionary that can change the world. I aspire to make a difference.”