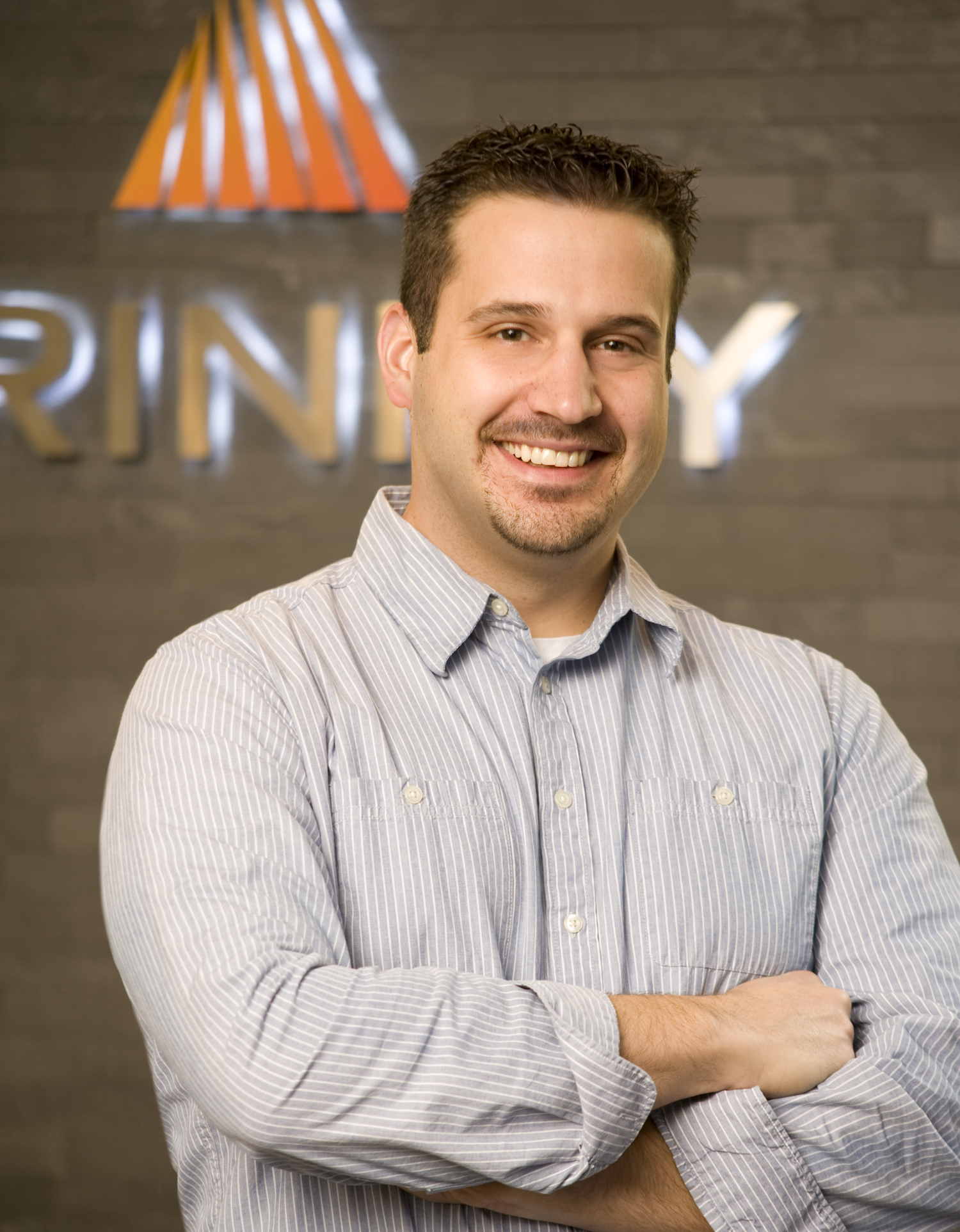 Boston – Trinity Building + Construction Management Corp., a Massachusetts-based general contracting and construction management firm recently reflected on a year of impressive accomplishments despite challenging market conditions. In 2013 the company saw substantial growth and increased their staff by 25%. They were also recognized by various lists and awards over the course of the year.

Trinity was named one of Boston Business Journal’s 2013 Pacesetters. The list recognizes the region’s fastest growing private companies and includes 70 Massachusetts companies that recorded the highest three-year growth in revenue.

Inc. magazine ranked Trinity No. 1708 on its seventh annual Inc. 5000, an exclusive ranking of the nation’s fastest-growing private companies. This is the fourth time in five years Trinity has been named to the Inc. 5000.

Trinity-built Hakkasan New York was awarded first place in the Restaurant category of the Chain Store Age 2012 Retail Store of the Year design competition. The award was presented at the SPECS (Store Planning, Equipment, Construction Services) conference in March. Hakkasan is also a finalist for the ICSC Design and Development Awards 2013, the results of which will be announced at the Centerbuild conference in early December.

Heartland Brewery’s Houston Hall, located in New York City was honored with a Builders and Remodelers Association of Greater Boston Prism Award for Best Commercial Project at their annual Gala on October 30th.

Trinity continues to give back to the community, focusing efforts on local organizations such as the Greater Boston Food Bank, Stoneham Food Pantry and Cradles to Crayons. A group of Trinity employees also trained and participated in the August 2013 New England Spartan Sprint. A portion of race proceeds are donated to the following military charities: Homes for our Troops, Help for Our Heroes and Canadian Soldier On.