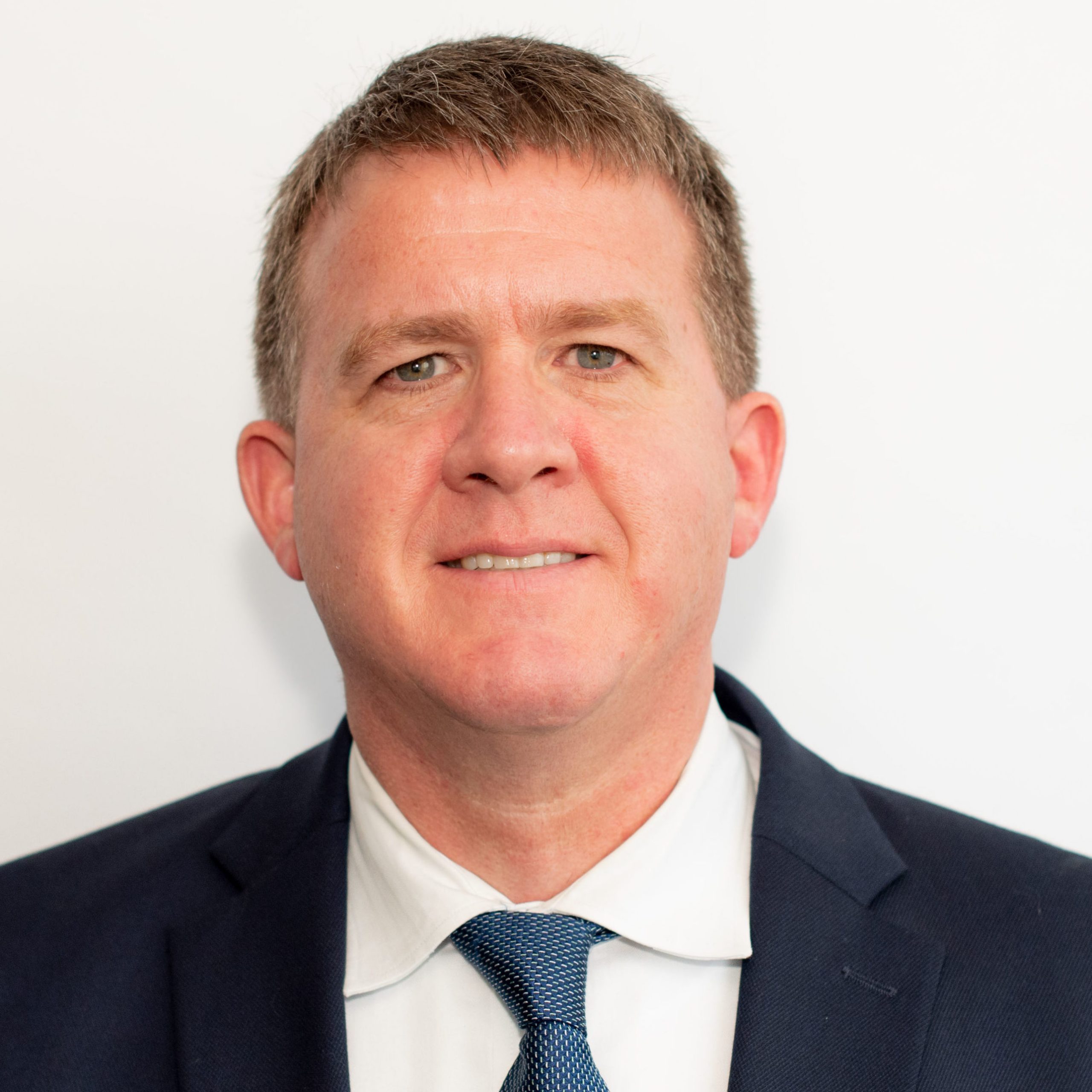 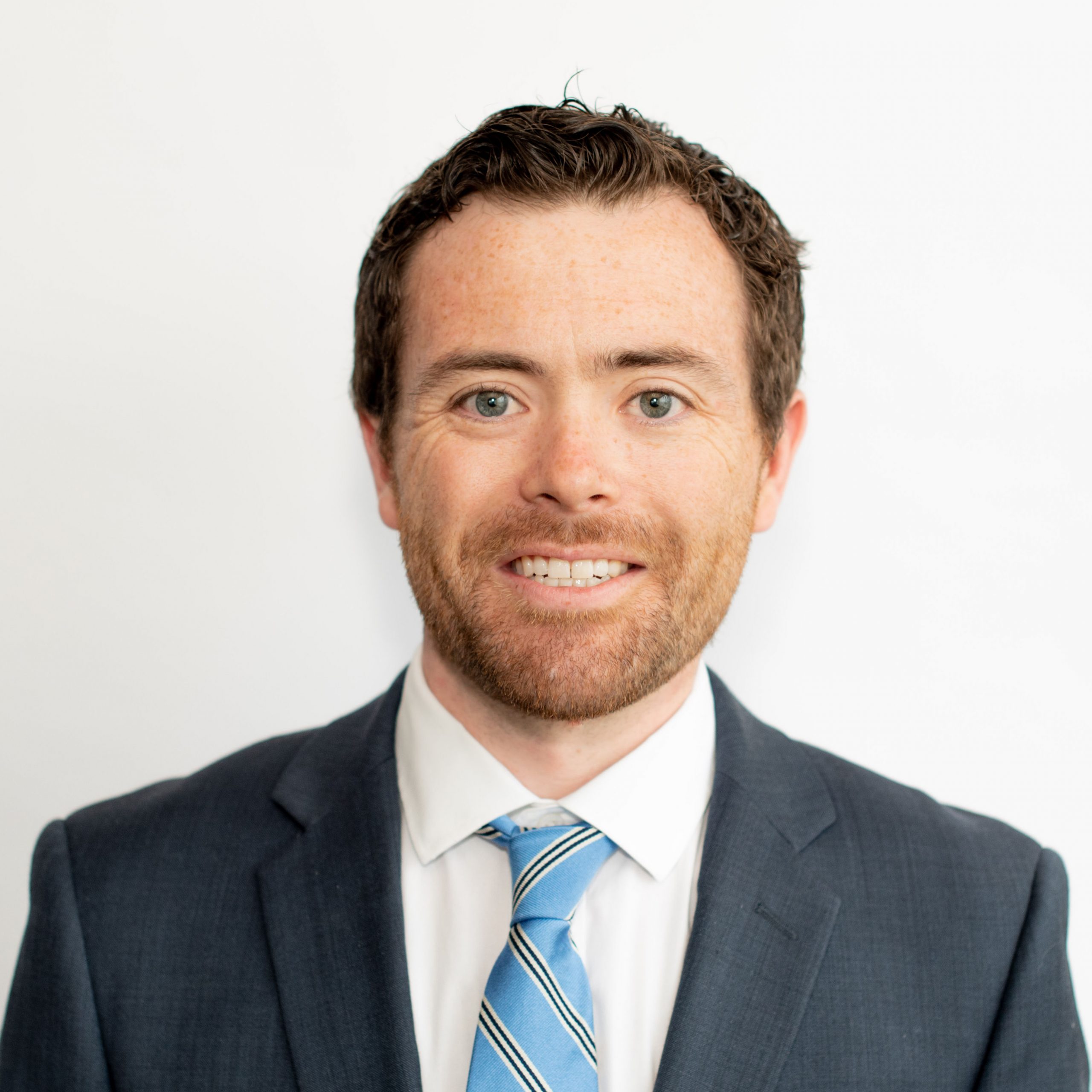 David Marr Jr. has been promoted to vice president of Marr Crane & Rigging (MC&R). He has been a sales representative for the Crane Division of MC&R for 10 years. He is the son of David B. Marr, MC&R president, and a member of the sixth generation of Marr family members to work for The Marr Companies. He joins the leadership team equipped with the field and industry experience to make impactful contributions to MC&R 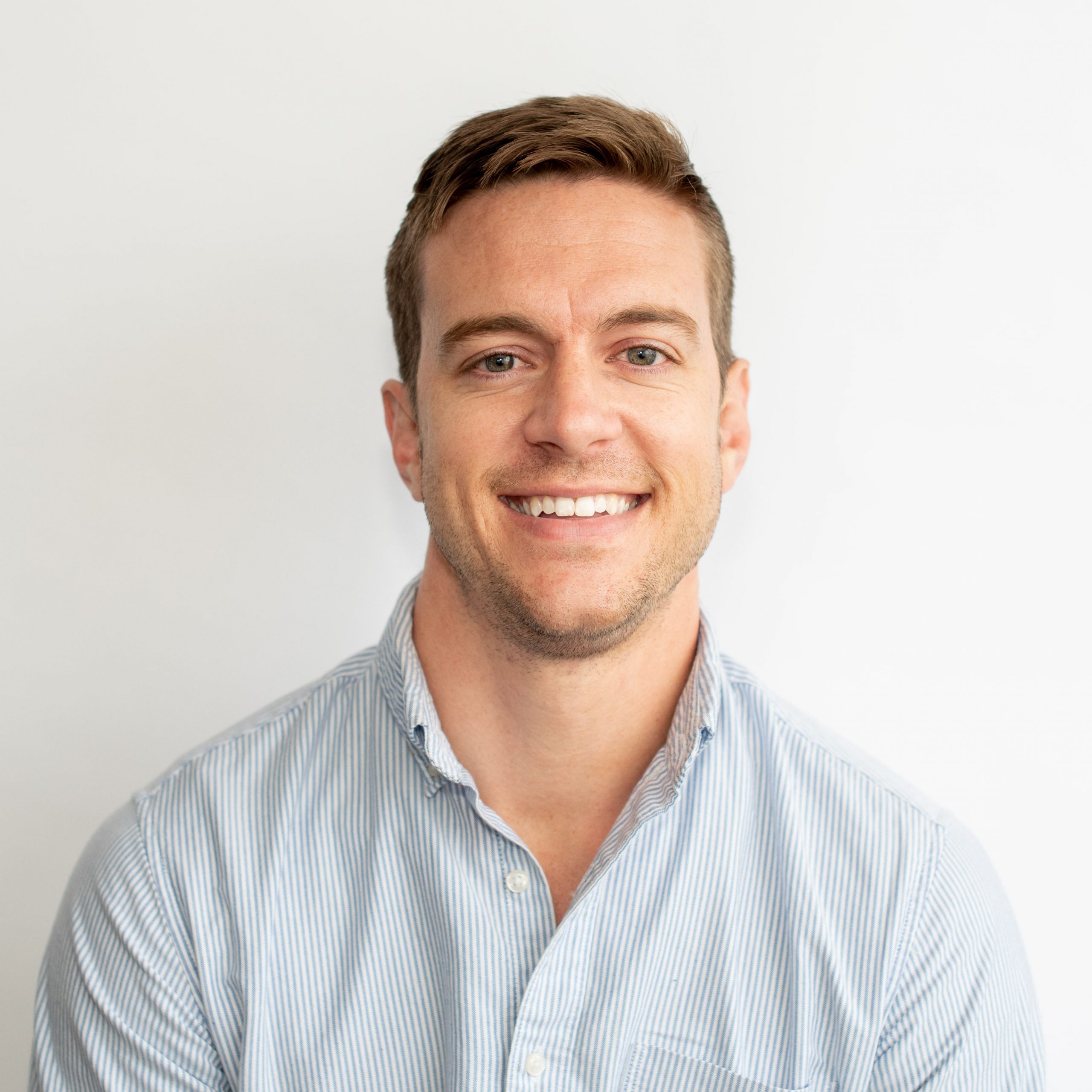 Chris Foley has been promoted to  general manager at Isaac Blair & Co. Inc. He joined the Isaac Blair team as project manager in 2017 and has increasingly provided field management for a variety of specialty shoring projects.

Bill Sullivan  holds a Master of Business Administration degree from Bryant University as well as a Bachelor of Science, Management degree from Bentley University.

In 2019, David Marr was designated as a trustee by the Building Trades Employers’ Association of Boston and Eastern Massachusetts, Inc. to the Operating Engineers Local #4 Pension, Health & Welfare Fund and the Annuity & Savings Fund. He holds a Bachelor of Arts degree in history from Bates College.  He joins the leadership team equipped with the field and industry experience to make impactful contributions to MC&R.

Chris Foley holds a Bachelor of Science degree in construction management from Wentworth Institute of Technology and maintains a Massachusetts Construction Supervisor’s license. His breadth of knowledge, in addition to his experience in providing project management services, will continue to serve him and the Isaac Blair team as he takes on this expanded management role.