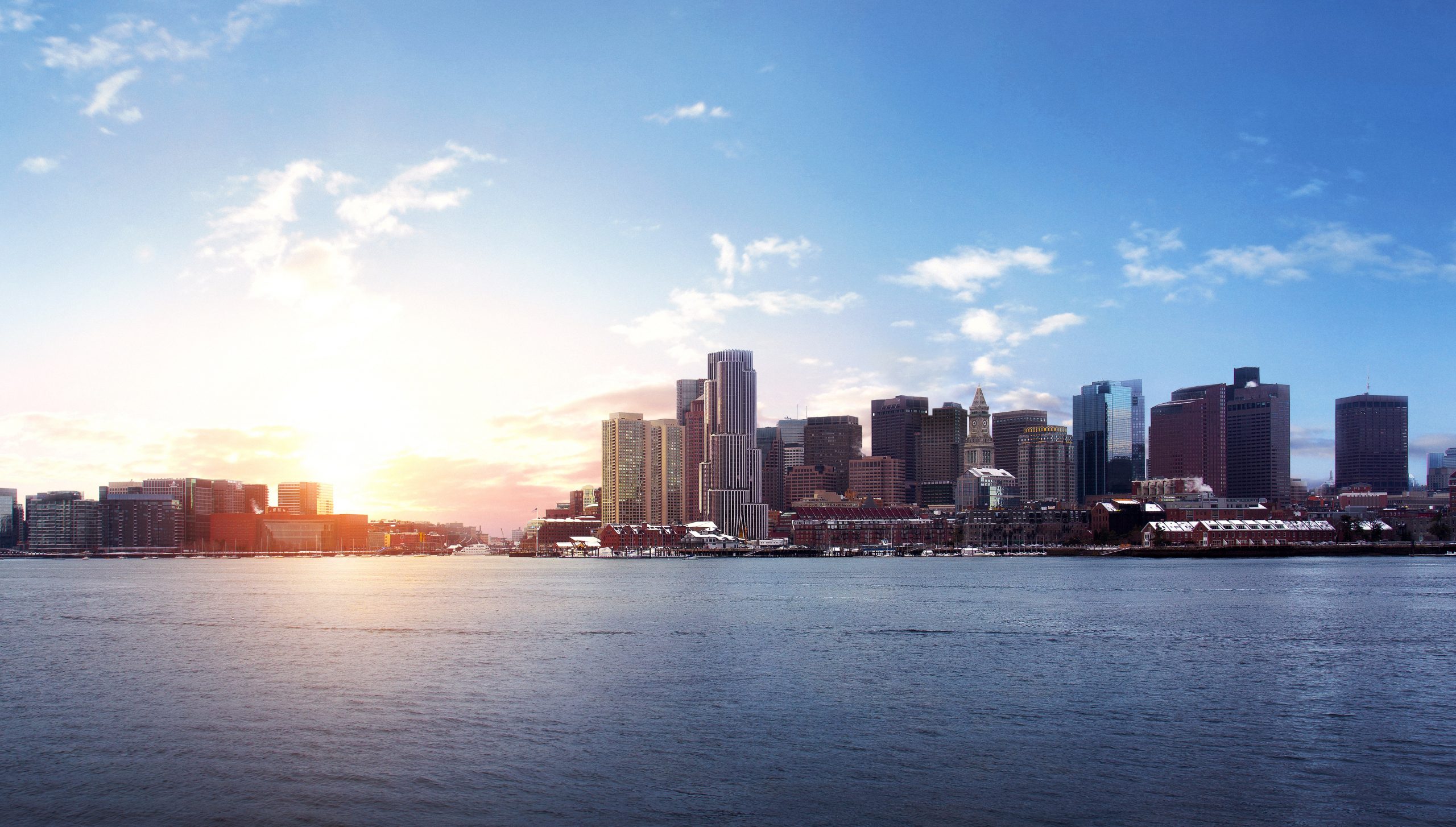 Boston – The Chiofaro Company filed a Project Notification Form (PNF) recently with the Boston Planning and Development Agency (BPDA) for the redevelopment of the Harbor Garage, unveiling long-anticipated design proposals for the creation of an iconic waterfront landmark.

The project features significant new open space in the heart of the city’s urban core, paired with a distinctive tower design unlike any in Boston. The Pinnacle at Central Wharf will etch a signature for a new generation on the Downtown skyline. 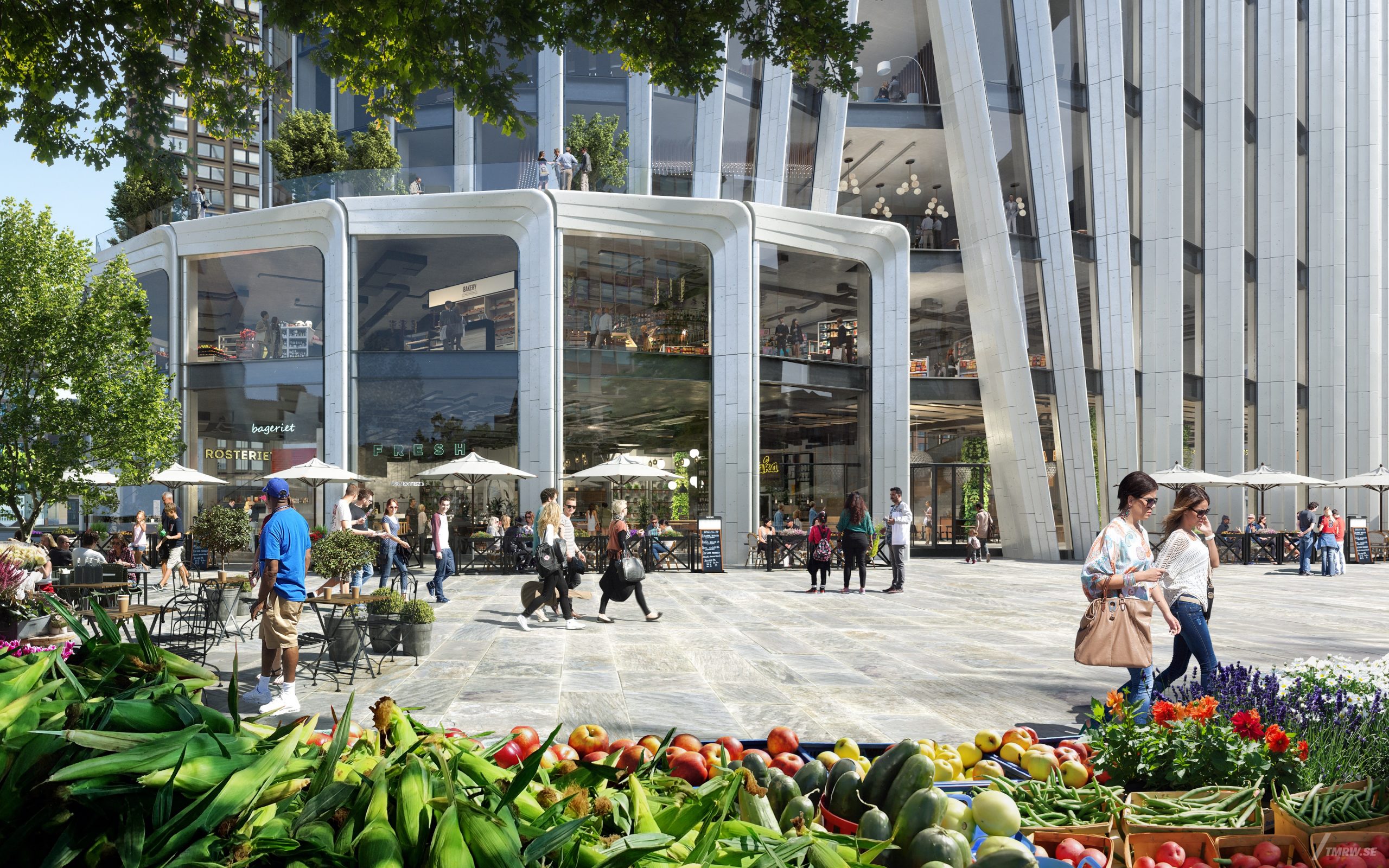 With its paved cowpaths and coastal roads and bridges that follow the flow of the water, Boston has never been about straight lines. The Pinnacle at Central Wharf will follow suit with an architecturally distinctive tower designed by executive architect Kohn Pederson Fox Associates, and innovative grounds conceived by landscape architect Copley Wolff Design Group of Boston.

The dynamic project illustrates the principle of ‘addition by subtraction,’ as it proposes to replace the existing block-long, seven-story parking garage with an innovative mixed-use campus, bringing new energy and access to Boston’s waterfront. The filing represents the culmination of over 10 years of planning and input from a wide range of stakeholders, as well as the commencement of the city’s Article 80 development review process, which will analyze the details of the project’s design, engineering, environmental impacts, and public benefits.

The Pinnacle at Central Wharf combines over 28,000sf of new open space (representing 50% of the site) and includes significant improvements to the adjacent Harborwalk, with a single 600-foot tower element totaling approximately 865,000sf and consisting of approximately 285,000sf residential component, comprised of approximately 200 units; approximately 538,000sf, state-of-the-art office component, customizable for use by the full range of Boston’s diverse tenant base; and approximately 42,000sf of publicly accessible amenity space, including retail, restaurant and other uses to activate the streetscape, the surrounding open space and the entire neighborhood.

The project aims to celebrate and amplify the neighborhood’s existing cultural, educational and recreational assets and will serve as a catalyst for the broader transformation of the Downtown Waterfront into a global model, all the while underscoring the city’s leadership in sustainability and resiliency.

“The Pinnacle at Central Wharf is a project driven by a desire to elevate Boston to the shortlist of truly extraordinary global waterfronts,” said Don Chiofaro, founder and president of The Chiofaro Company. “In order to accomplish this goal, we need to deliver a project that promotes access and activity along our harbor, honors its special location with exceptional design, and recognizes and confronts the challenges of climate change.”