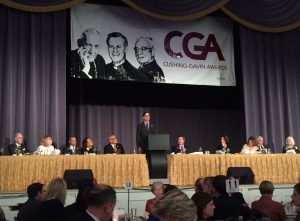 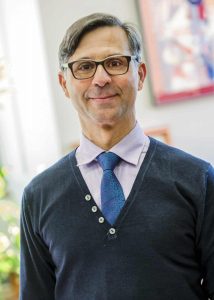 The Massachusetts Building Trades, the Labor Guild Archdiocese, and their partners selected Cannistraro as the management awardee in honor of his numerous contributions to the building industry as well as his ongoing support for community and charitable efforts, including work with Artists for Humanity, the St. Boniface Haiti Foundation, and Partners in Health.

Cannistraro addressed the audience at an awards banquet in December. He conveyed his gratitude for the prestigious honor and urged his peers and colleagues in the building trades to come together around a common goal of collaboration and continual improvement.

“To be here a hundred of years from now, celebrating labor and management,” advised Cannistraro, “we need to be willing to change. Doing things the way we always did them is not the way to succeed in the future.”

Cannistraro and his fellow Cushing-Gavin Awardees were also honored with a letter of congratulations from the president of the United States.