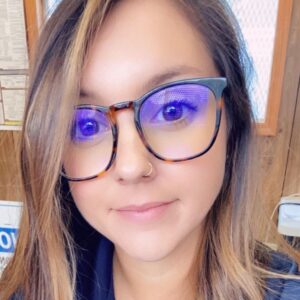 Women in construction are not a novelty. While women only make up 10% of the industry, that number is growing. However, after speaking to a few of the women at C.E. Floyd, it’s clear they do not see themselves as a rarity, but as a part of the future. Carissa Ciccone, project engineer; Briana Hardware, project engineer; and Mariel Nowack, estimating engineer; graciously took time out of their busy schedules to give their thoughts on working in the construction industry.

As an industry, we have to continue to normalize women in construction by providing opportunities. Carissa spoke of a recent project in which the project team made it a point to hire a woman-led subcontractor. She reflected that this made an impact on her, stating, “Change is happening, and I think this is something to be noticed.” 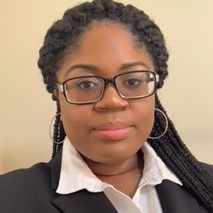 It is also important to acknowledge the role women have to play, whether they want to or not, as role models and trailblazers. Regardless of the term, women are held to a higher standard than their male counterparts; their work is scrutinized more and mistakes might not be as easily forgiven. But, in Carissa’s experience, it is more of a paradox: “I’ve had some subcontractors take me less seriously, but some have more respect for me because I’m a young woman in construction.” This contradiction is a necessary evil as women continue to dig out their foothold in the industry and cease to become a metric to measure.

While it is important to highlight women in construction because representation matters, all three women felt that gender is not a barrier they face in the industry. Mariel advised women who might be hesitant to dip their toes in the field, to “be true to yourself and value your skills, abilities, and sense of self over the opinions of others.” 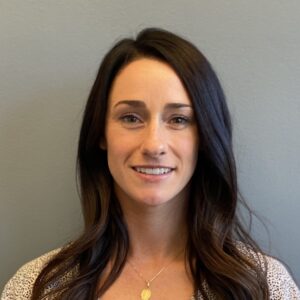 As Briana succinctly puts it, “Be the one to set the standard, because the generations behind you will follow in your steps and women will be well represented in the construction industry.”

We all look forward to a future where being a woman in the construction industry doesn’t need to be acknowledged. Luckily, according to these women, that future is not too far off.