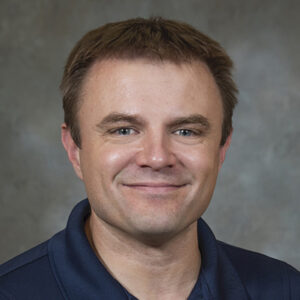 Winners include 200 individuals who have made a great impact on the Granite State’s economy, business climate and the state as a whole. The New Hampshire 200 Reception will be held in December.

Cruess joined TFMoran, Inc. in 2001. In 2013, he became an owner and COO of TFMoran when the company was transferred to four senior employees. Cruess is very involved in the local community and serves on the board of directors for numerous organizations.

All the selected individuals were asked to complete a questionnaire for the New Hampshire 200 second edition publication to be published this fall. When asked what is most exciting about the company’s future, Cruess answered, “Over the past year we adopted an ownership transition plan, added four senior engineers as principals to our leadership team. The ability for TFMoran to thrive and adapt during this challenging time has confirmed my belief and trust in our extraordinary team.”