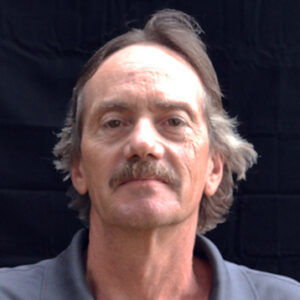 Bedford, NH – TFMoran, Inc. announced that, after nearly 30 years with the company, Michael Burt, field surveyor, has announced his retirement. Additionally, Matthew McCormack, PE has joined TFMoran as a civil project manager in the Portsmouth office.

Burt joined the firm in October 1993 and quickly became a member of TFMoran’s survey field crew. Michael Dahlberg, assistant vice president and survey department manager, said, “Mike is one of the steadiest, most reliable, consistent, dependable, and qualified survey crew chiefs that I have ever had the pleasure of working with. Mike’s quiet workmanlike manner and attitude will be greatly missed!” 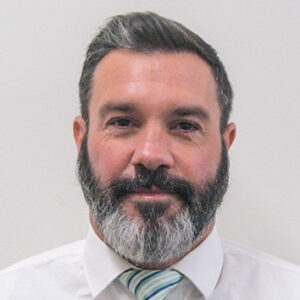 President Bob Duval said, “We all benefitted from Mike’s professionalism over the past 30 years and we wish him a long and happy retirement.”

McCormack is a licensed Professional Engineer (PE) in the state of Maine and plans to acquire his New Hampshire PE license in the future. His experience includes residential, commercial, and industrial site development throughout New England and Florida. Previously, he served as a nuclear engineer at the Portsmouth Naval Shipyard and has held positions in local firms, including MSC Civil Engineers.