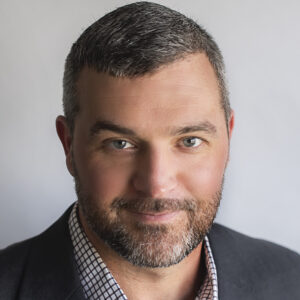 Rosemont, IL – Tecta America, a commercial roofing contractor, announced that Geoff Hagan has been promoted to vice president of operations.

Hagan has been with Tecta for nearly 15 of his 25 years in the roofing industry. Starting as a project manager and estimator in 2006 in Central Florida, he was promoted to operations manager and, soon after that, started Tecta’s Environmental Solutions (ES) division.

In 2010, Hagan moved over to Tecta Corp as ES director and SE regional sales manager. He joined the service team in 2019 as director of service.

Hagan was instrumental in working with Kent Schwickert in reviving what is now called the National Business Unit (NBU) in 2013 as an account manager.

“I am very excited to bring Geoff to the Operations team. Geoff brings a wide scope of experience to the team and will have added value to our operating units across the country,” said Todd Stugelmayer, Tecta’s COO.

Nicole Eisenhardt, SVP of Tecta’s National Service, said, “Geoff’s ability to problem solve and help our units identify ways to grow their business profitability has made him incredibly valuable to our service team. His genuine passion for Tecta and our customers is inspiring.”