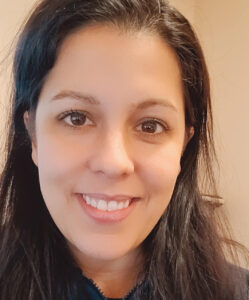 O’Brien has been with the company for nearly five years. According to the firm’s representatives, she has played a large part in Brockton’s continued success, and is knowledgeable, organized, detail oriented and understands what the service team needs to get the job done right. 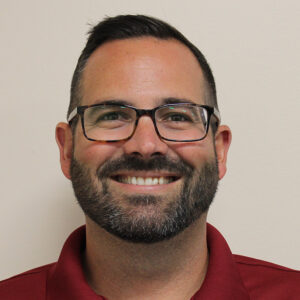 Peterson has been with Tecta America New England for eight years, starting in business development and working his way up to director of operations. The firm’s representatives say he has an in-depth knowledge of the industry, exemplary technical and project management skills, and goes above and beyond to create a positive and cohesive atmosphere in the Brockton office.