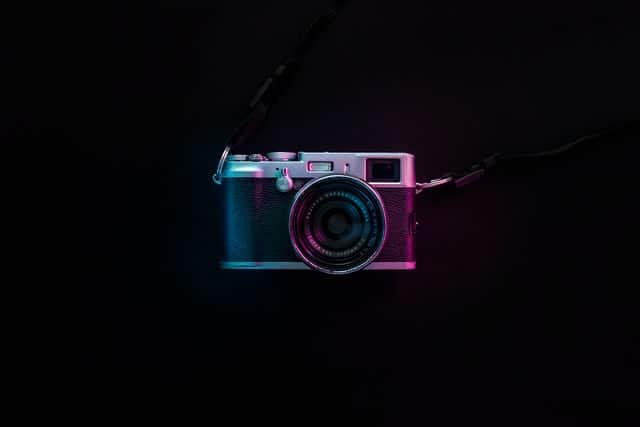 During the recent Build Business session, Great Photos are Not Enough, Tyler Chartier shared an important lesson learned about photoshoots. He was hired by a contractor to take pictures of a new bar where the contractor had supplied and installed reclaimed building materials. Tyler made friends with the bartender during the photoshoot, and afterward, he took some close up images of the bartender at work.  The photos looked really cool and Tyler thought the client would be thrilled.  But he wasn’t, and he made it clear he would not be paying for the close-ups.

Fast forward two years later to Tyler’s meeting with an editor of a national photography magazine. Tyler shares one of the close-up images of the bartender, the editor loves it, and the photo goes on to win the 2014 Photo of the Year.  Why didn’t the client like the photo? Because, the client wanted photos that showed off the interiors, the barn-style design, and reclaimed materials used.  The close-up shot did none of that, so it was ineffective. Tyler says, as marketers, we must know the difference between great and effective photos. How do we do this?  A great photo triggers emotion and has something that makes you feel connected, but it may not speak to the story the client wants to tell. An effective photo can also trigger emotion, but its number one job is to tell a story.

Here is an interesting analogy that Tyler shared about what composes a great photo:

Visual storytelling is a three-legged stool.  The three legs are 1) Story 2) Composition and 3) Light. The camera sits on top. If you have all three legs, ­then you have a great photo.

The story is most important because storytelling works. The most important thing to do early on is to ask the client why this project or space that you’re shooting is important. Find out what they are trying to achieve, and make sure you capture the story.  Develop a storytelling mindset, and exercise this muscle.  Bring it into every little detail. Let it drive everything you do for your projects.

Example: At a photoshoot for a municipal facility — a bus warehouse and repair shop, Tyler asked the architect what the cool thing about this facility was. They said bringing in natural light. The photoshoot took place when the most natural light was coming in the large windows. They put a bus on a lift with a mechanic underneath and added a caption. The photo worked, it was effective.

The composition or what goes in the box (the photo) or the mechanics of photography. Visual mass is a concept that certain things in an image (or video) capture our attention and draw our eye.  Sometimes it is visual or psychological, the idea of mass can be a powerful tool to make a photo great.  Examples include high contrast lines, light vs. dark, bringing attention to faces, geometric shapes, bright saturated colors, tail lights, and stop signs, can’t help but grab your attention. Think about what the final photo composition should be, what or who should be included in the photo; decide what is needed in the image to tell the story.

Example: While shooting a new building, there were buildings on either side with red awnings and scraggly trees that were distracting. Tyler took a closer, cropped shot of the building to focus the photo on the design and materials that the client wanted to highlight.

Lighting is the volume knob of photography. Study the light, if the lighting does not look right, turn up the volume, if it’s too much turn it down. The subject should get the attention, but the lighting should align with your story, not fight it or bring attention to something other than the focal point.

This session covered a lot of interesting material. I really enjoyed hearing about Tyler’s photography experiences, seeing his award-winning photography, and learning how he captured the story that each client was trying to tell. The three-legged stool analogy about photography was new to me, and I will implement his suggestions for taking great and effective photos. If you attended Build Business 2020 and missed this session you can view it on-demand until Dec. 11.

PJ Roscoe, CPSM, is director of the CPSM Committee.