New Haven, CT – Architecture and art firm Svigals + Partners has announced two of its project leaders have been ranked in prominent 40 Under 40 recognition programs, as a third has been elected to a board position advocating for diversity in the field of architecture. The news underscores the firm’s commitment to creating “a world of prosperous, compassionate communities.” 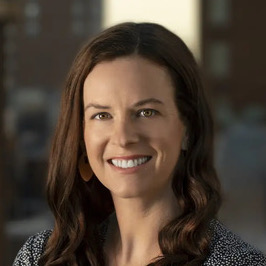 Svigals + Partners associate and project architect, Katelyn Chapin, AIA has been named to Building Design + Construction’s 2020 40 Under 40 class, a national recognition program for the country’s top emerging professionals in the architecture, engineering, and construction industries.

The announcement comes as the firm’s director of art integration, project architect, and artist, Marissa Mead, AIA, NOMA, LEED AP, has been named to Connecticut Magazine’s 40 Under 40 list. Mead will appear in the publication’s February 2021 issue featuring “the best of the best of a new generation,” according to the publisher, Hearst. 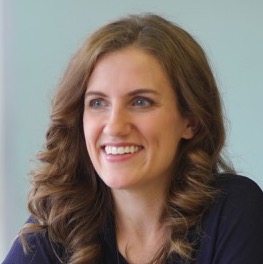 Elsewhere in the firm, Omarys Vasquez, AIA, NOMA, LEED AP has been elected to the board of directors as vice president/president-elect for the Connecticut chapter of the National Organization of Minority Architects (NOMA), known as NOMAct. This post extends Omarys’ leadership role as a founding member promoting justice and equity.

“Our philosophy in both design and management is built on supporting individual ambitions and wellbeing,” says Svigals + Partners managing partner, Jay Brotman, AIA. “We believe this is the best way of nurturing innovation, passion, and profitability. It’s this holistic approach to creating environments that we bring to our clients.” 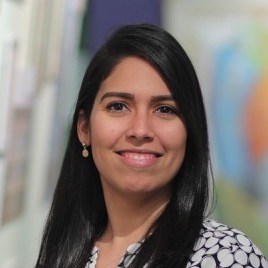 Selected from hundreds of entries representing 20 fields ranging from architecture to academia to law, Building Design + Construction’s 2020 40 Under 40 class honorees are billed to be “the next generation of rising stars.” Criteria includes leadership skills, sustained career progress, client relations, community outreach, and personal integrity, among others. The winners have been announced in Building Design + Construction Magazine and on its website at www.bdcnetwork.com.

For the 40 Under 40 list, Connecticut Magazine annually selects the region’s highest achievers across all professions, including athletics, government, the arts, farming, activism, and business. Contenders are nominated by friends, family, co-workers, admirers, and Connecticut Magazine staff.

NOMAct’s mission, rooted in a rich legacy of activism, is to “advocate for equity, diversity, and inclusion in the architectural profession through mentorship, professional development, community outreach, and recognition.” The nonprofit group, incorporated in the fall of 2019, aspires to become an official Connecticut state chapter of NOMA early this year.