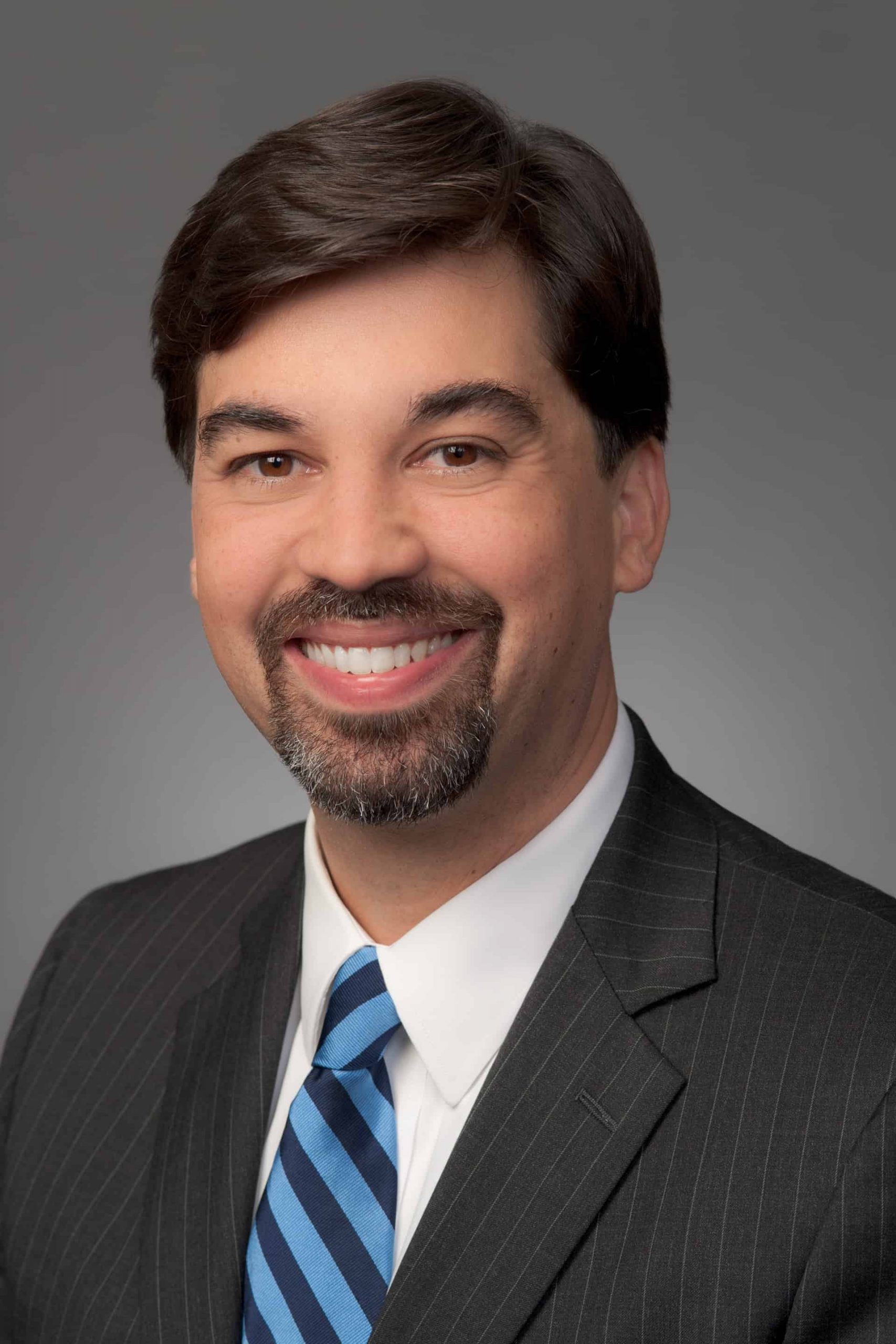 Massachusetts Construction Managers at Risk (CMAR), take heart! On September 2, the Massachusetts Supreme Judicial Court vacated and remanded the Worcester Superior Court decision in Coghlin Electrical Contractors, Inc. v. Gilbane Building Company, which ignored decades of case law in order to hold that a CMAR under Chapter 149A is responsible and liable for any errors and omissions by the project’s designer — even though a CMAR has no contractual relationship with the designer and no control over its plans.

In its decision, the SJC held that notwithstanding the fact that the relatively new statutory CMAR project delivery model alters the relationship between a CMAR and a public owner such as the Division of Capital Asset Management and Maintenance (DCAMM), it does not override the owner’s common law implied warranty of its designer’s plans and specifications. Thus, when faulty plans result in a claim by a subcontractor, the CMAR can bring a third-party complaint against DCAMM seeking reimbursement for design-related damages.

The SJC also rejected DCAMM’s argument that an indemnification provision in the CMAR agreement required the CMAR to insure DCAMM against design problems. Just because a CMAR may provide consultation regarding the design of a Project— consultation that may impact the final plans and specifications — that did not make it a “guarantor” against all design defects, the court ruled.

Hugh Gorman is a partner at Prince Lobel Tye LLP in Boston. He and partner Jeffrey J. Pyle filed an amicus curiae brief with the SJC in the Coughlin case.