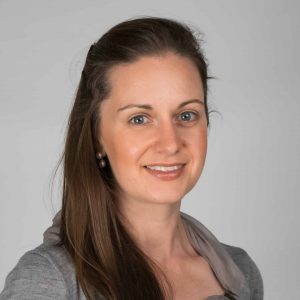 Boston – Suffolk Ventures, an affiliate of Suffolk, has hired Sara Myerson, the former director of planning for the Boston Planning and Development Agency, as its new vice president.

Previously, she served as the chief of staff and director of policy at Preservation of Affordable Housing (POAH) in Boston.

She began her career at Goldman Sachs where she spent time in the Urban Investment Group and the Investment Banking Division.

“Sara’s background in real estate, finance, and policy, along with her expertise in neighborhood transformations and strategic developments, will be an incredible asset to developers who need assistance making their development visions a reality,” said John Fish, chairman and CEO of Suffolk and a principal of Suffolk Ventures.