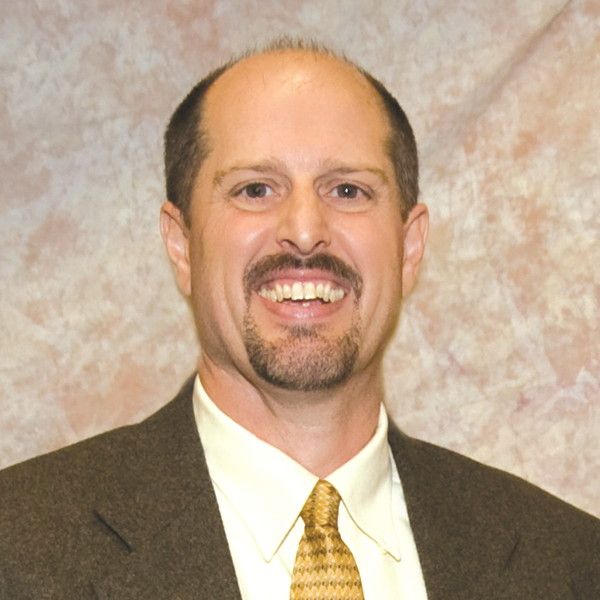 Boston – Suffolk is ranked as the 20th largest green buildings contractor in the country in Engineering News-Record’s annual listing of the “Top 100 Green Buildings Contractors.”

The rankings are based on companies’ revenue for construction services generated in 2018 from projects that have been registered with or certified by a third-party organization that sets standards for measuring a building’s or facility’s environmental impact, energy efficiency or carbon footprint. Such groups include the U.S. Green Building Council (USGBC) and the Green Building Initiative.

In 2018, Suffolk, a leading national innovative builder, recorded $1.118 billion in green revenue, of which $717 million was earned for sports, entertainment and civic projects, placing the company as the third-largest contractor in that sector.

Among Suffolk’s notable green projects completed in 2018 is the Bentley University multipurpose arena in Waltham, which was the first standalone ice arena in the country to achieve LEED Platinum certification from the USGBC.