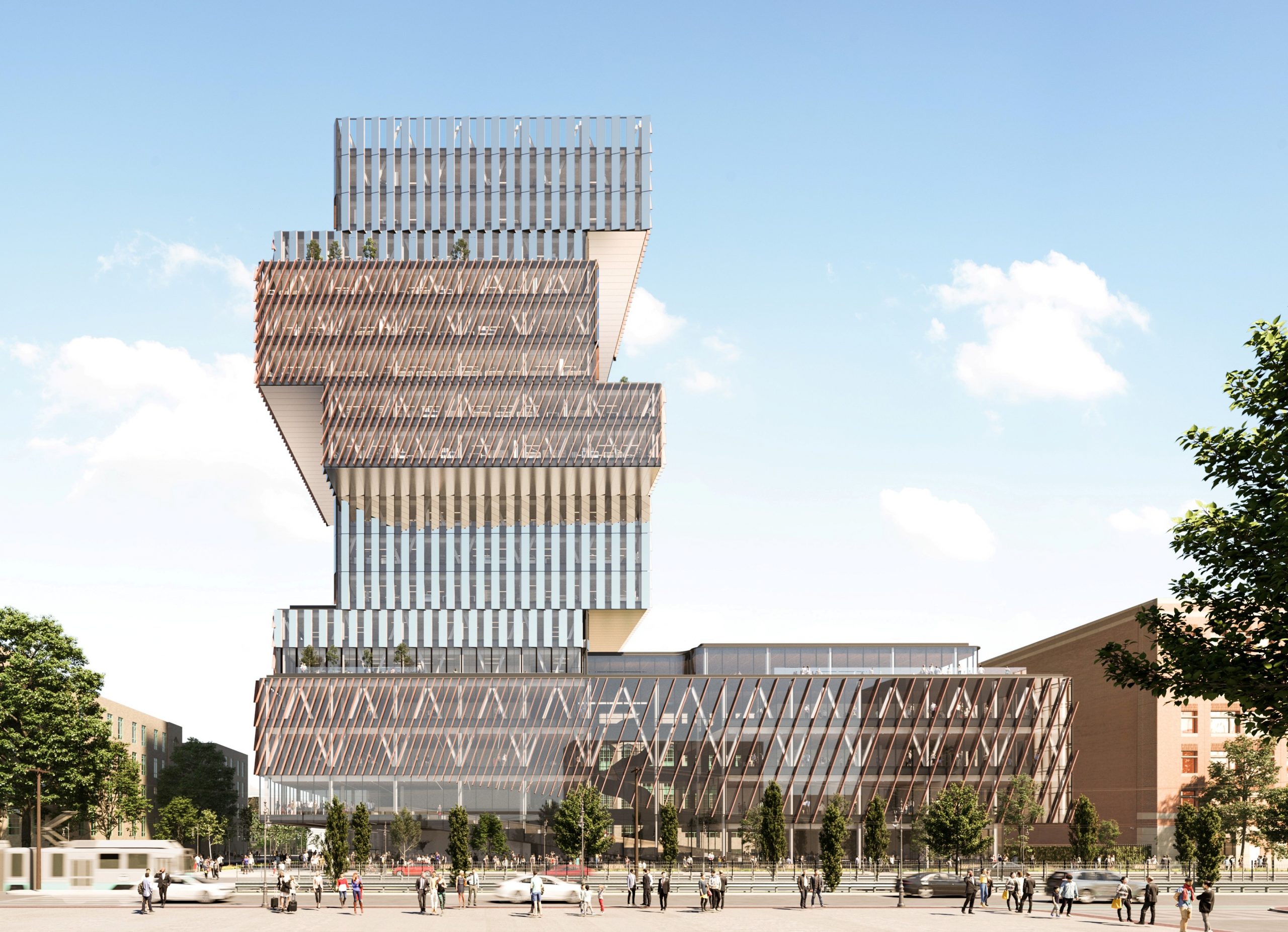 The tallest building on the university campus, the 19-story, nearly 350,000sf structure will bring the institution’s mathematics, statistics and computer science departments under one roof to further interdisciplinary research in the data sciences field. 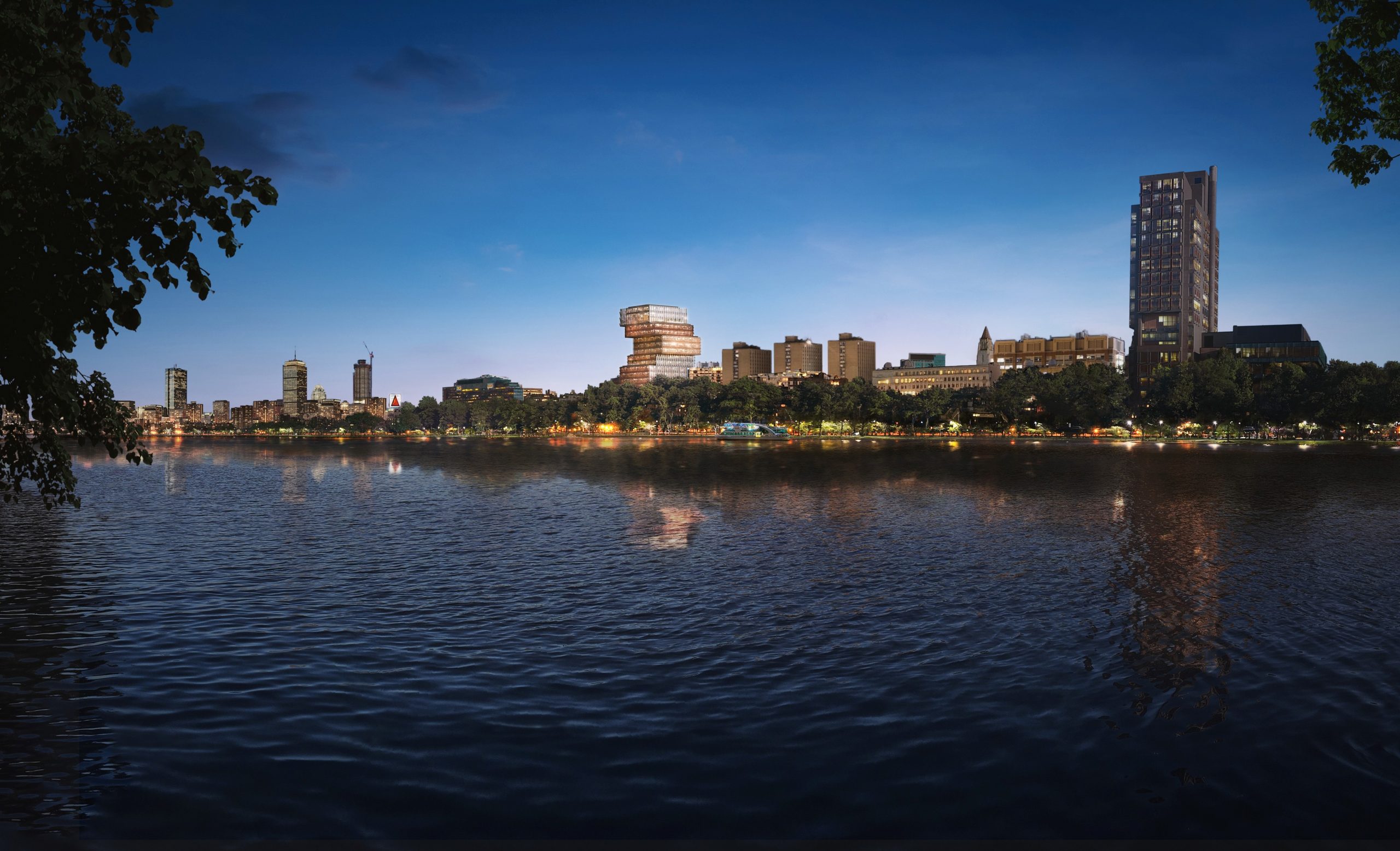 The Boston University Center for Computing and Data Sciences will also be the largest carbon-neutral building constructed in Boston since the city’s Climate Action Plan update in 2019. In addition to being 100% fossil fuel-free, the facility will feature geothermal wells, state-of-the-art shading, triple-glazed windows and more sustainable elements.

The official groundbreaking ceremony was attended by Boston Mayor Martin J. Walsh and Boston University president, Robert A. Brown. The project is scheduled for completion in 2022.