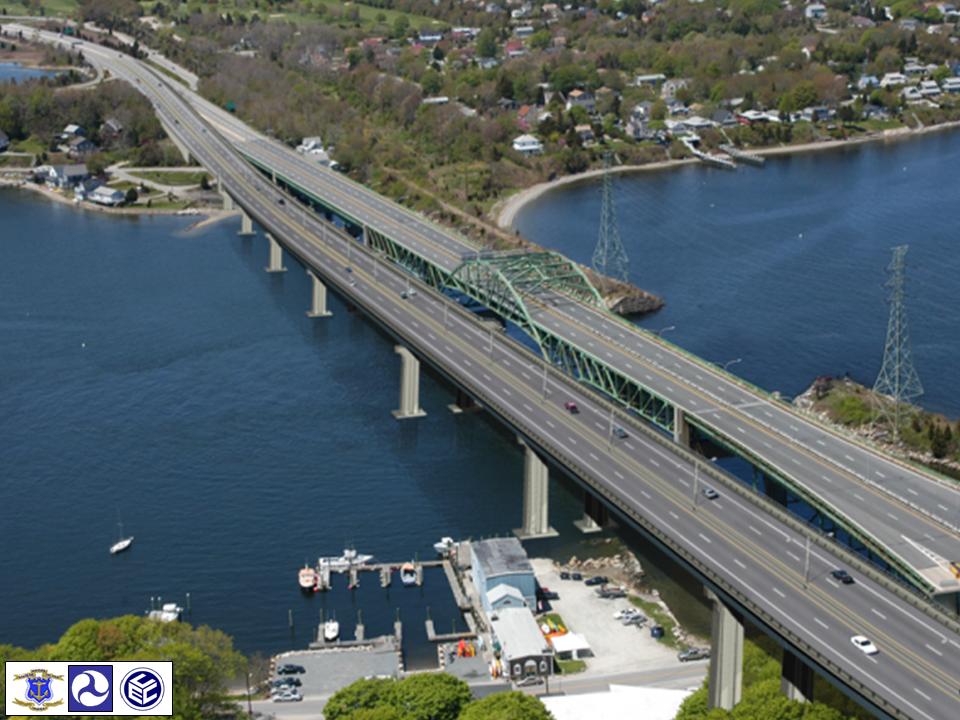 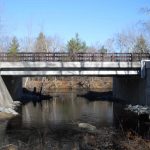 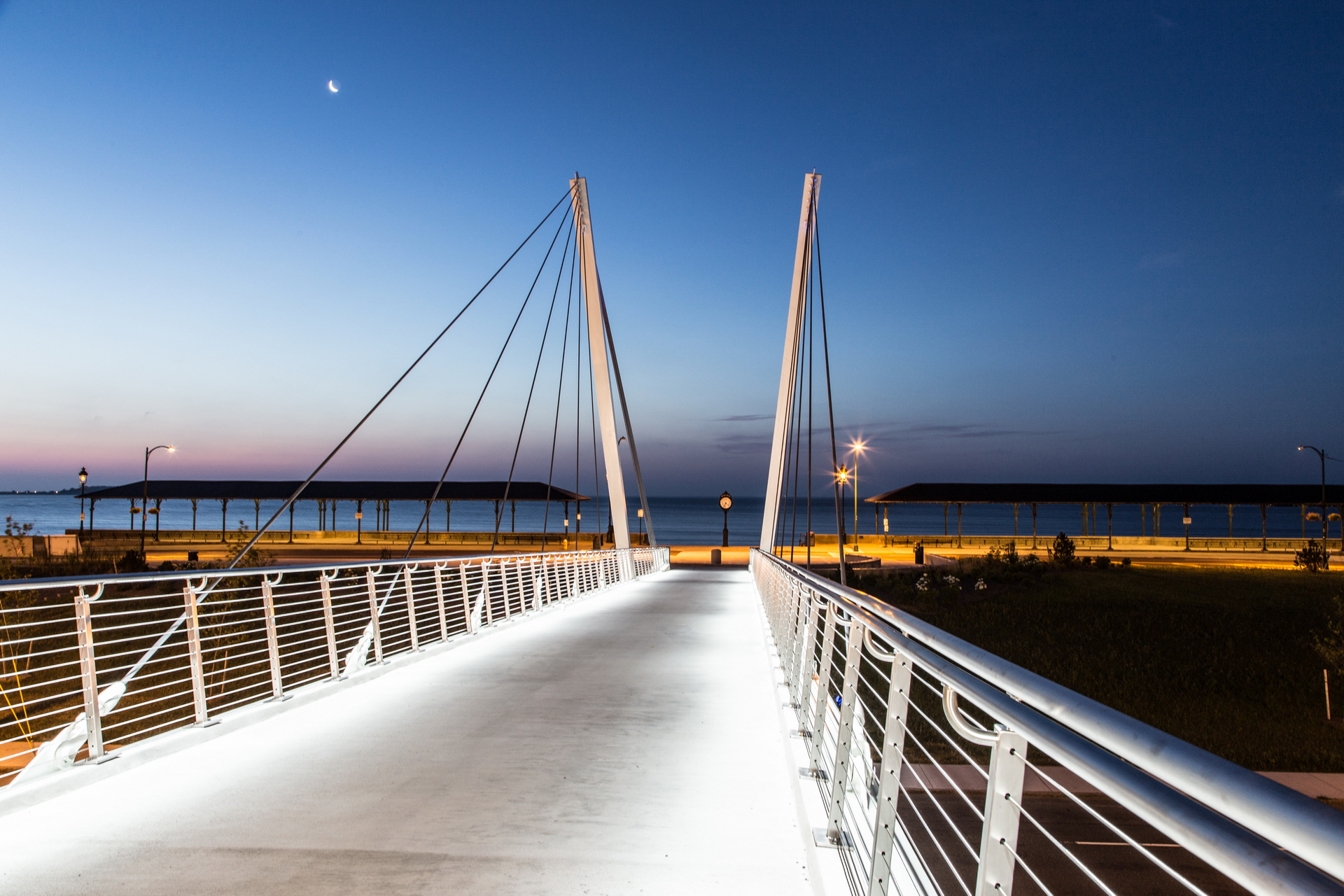 Thirteen amazing steel bridge projects and their team members were recognized on March 26 during the combined 2014 World Steel Bridge Symposium (WSBS) and NASCC: The Steel Conference in Toronto.

Three bridges in New England were included among this year’s winners:

A Merit Award in the Major Span category went to the Sakonnet River Bridge between Tiverton and Portsmouth, R.I.

The Christina and John Markey Memorial Pedestrian Bridge in Revere, Mass. was given a Special Purpose Award,  and the River Road Over Ironstone Brook in Uxbridge, Mass., a winner in the Short Span category,  also received an  Accelerated Bridge Construction Commendation.