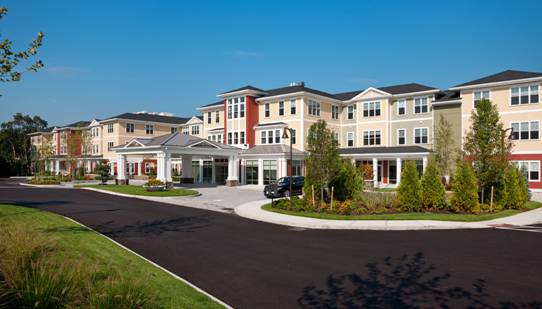 Members of the Callahan  team joined Quincy Mayor Thomas Koch, SSYMCA leaders and staff, project donors and members of the public at the event.

The Coddington Street location in Quincy officially opened its doors to members in December 2013. The new $30 million facility is located at the same address as the previous building.

The facility includes a number of sustainable and green, design initiatives. “We’ve incorporated the use of porous pavement, energy-reducing LED site-lighting and a waste recycling program into the site design,” said Patrick Callahan, president of Callahan, Inc.