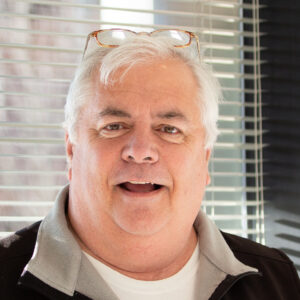 Quincy, MA – Dellbrook|JKS recently announced that William “Billy” Spaulding has retired after over 40 years of service.

Spaulding’s relationship with the construction management firm’s founders began in Dorchester where he was childhood friends with CEO Mike Fish’s father, Ed Fish. Years later, he became a driver for Ed and assisted with the family’s businesses in a variety of ways.

Spaulding eventually joined Dellbrook|JKS where he took on a multitude of responsibilities including employee onboarding, apparel coordination, technology support and his final position as office coordinator.

Mike Fish, who describes Spaulding as “as loyal as they come,” says he will be missed by the Dellbrook|JKS family who “with gratitude, congratulates him on this exciting new beginning.”