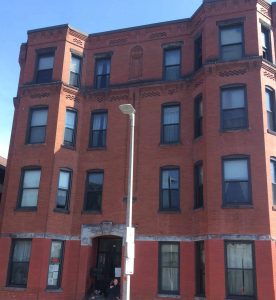 The project features the complete renovation of the kitchen and bathrooms in the eight units at 374 Dorchester Street. The bedrooms in each unit will receive new dry wall, new ceiling plaster, new light fixtures, and other amenities.

The common areas of the building, which includes a reception area, kitchen, and bath, will also be completely renovated. In addition, the brick exterior of the building will be washed and a new roof and gutters will be installed. 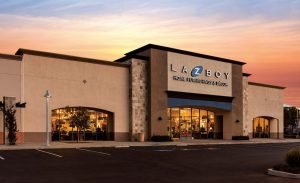 Stage 1 of the renovation began on the left side of the store. A temporary wall was constructed to separate the work zone from the other side of the building, where La-Z-Boy has remained opened. The second stage will be finished in May. The entire cost of the renovation is approximately $275,000.