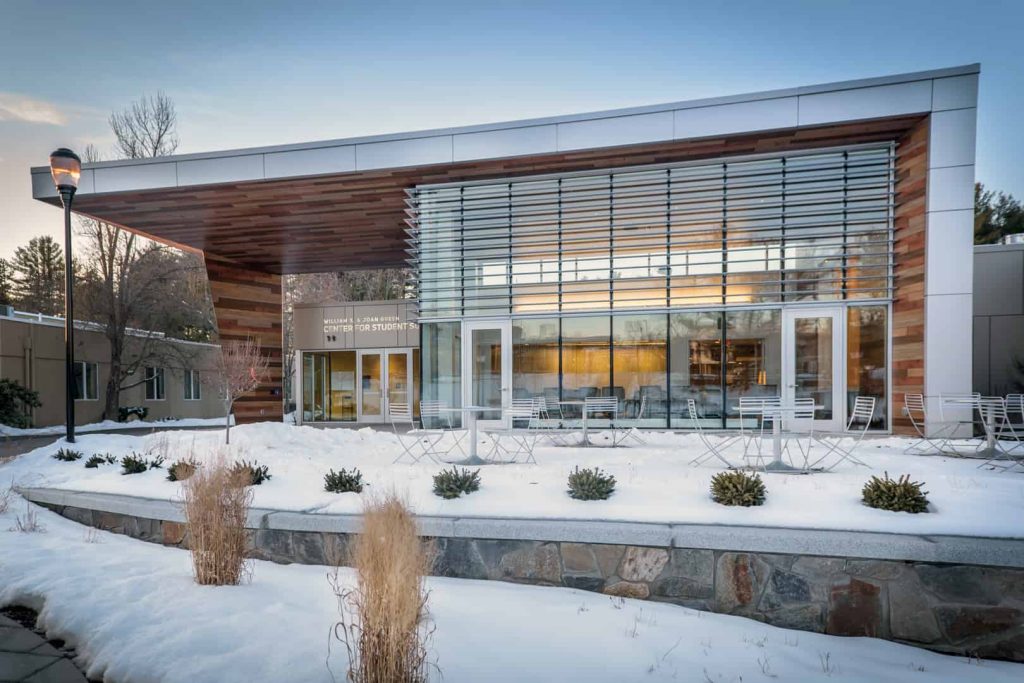 SNHU’s new center is named to honor the legacy of the late William S. Green. Green was a loyal friend of SNHU for more than 50 years, saving the college when it hit a rough spot. Serving as Chancellor and also on the Board of Trustees, Green helped the university convert to a non-profit institution in 1968. Bill’s vision and guidance throughout the years has contributed to what Southern New Hampshire University has become today.