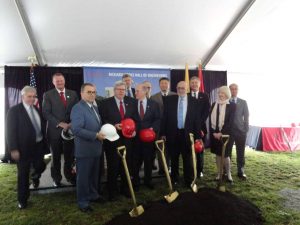 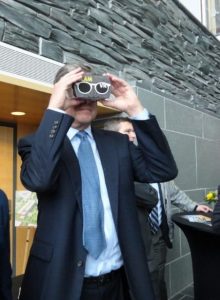 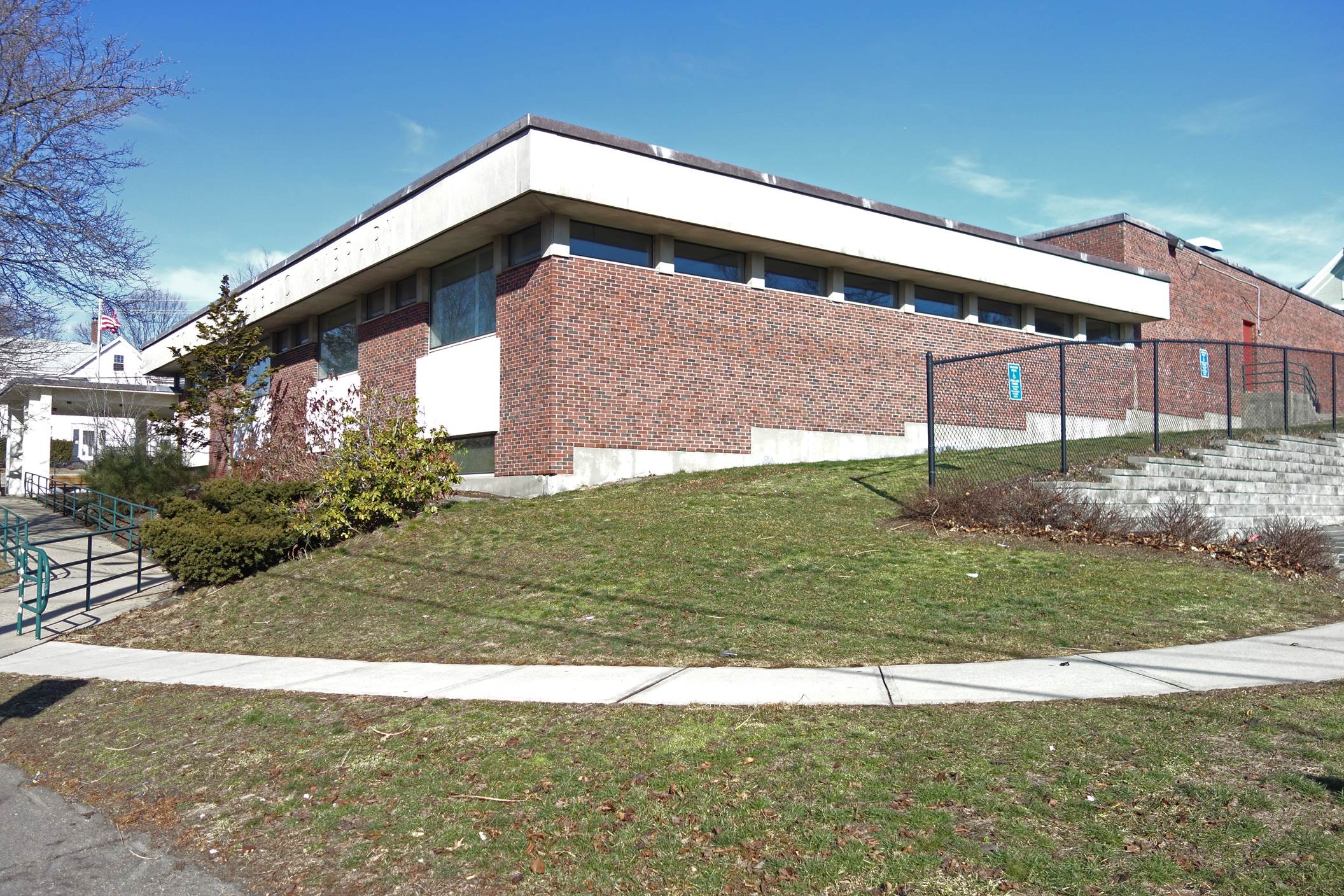 development have become increasingly mainstreamed, allowing the future of virtual reality to thrive in many industries. It’s no surprise that it has become a design tool that we use in the architecture and landscape architecture profession,” says Deane. “There has always been a natural connection between the way the movie, gaming, and architectural industries use software to render places and spaces. It was only natural to look into getting Oculus and using various software platforms to allow SLAM to provide a static view or live feed to our clients as we design, enabling them to experience a building or landscape in progress.”

The process of converting architectural renderings into the Virtual Reality format involves creating “cube sphere” renderings which are a 12:1 image layout comprising one image tall and 12 images wide. These panoramic renderings are cut into different views, (i.e. up, down, left, right) for your left and right eye. When laid out flat, they are illegibly assembled in a variety of displaced positions. However, when viewed in the spherical format through virtual reality lenses such as the Oculus Rift or Google Cardboard viewers, the result is a 360-degree view of the landscape or architectural rendering, providing a real-life simulation of the observed environment complete with depth. SLAM has been performing 3D animation ‘fly-throughs’ for years, but the content in these videos does not easily provide an interactive experience for users.

“This will allow our clients to experience the places and spaces we are designing, but it also serves as a design tool,” says Deane. “There’s a limit to what architects and designers can understand from seeing an architectural rendering on screen in Sketch-up or Revit, but if you can immerse yourself in the 3-D world, it becomes a very powerful design tool, allowing us to grow as designers once we gain a true ‘feel’ for a place.”

Rutgers University is SLAM’s first client to successfully pilot the virtual reality experience with architectural renderings of the new Richard Weeks Hall of Engineering to be completed in December of 2018. SLAM has provided four architectural renderings of the exterior of the new building showcased through the mobile application, IRIS VR. The renderings were viewed by students, faculty, and donors through SLAM- and Rutgers-branded viewers at the groundbreaking event