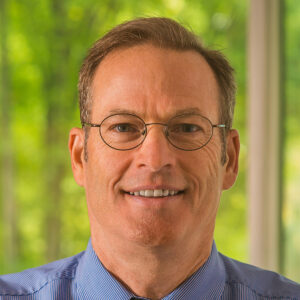 Glastonbury, CT – The S/L/A/M Collaborative (SLAM) announced the promotion of Rick Herzer, AIA, LEED AP to managing principal of design and director of sustainability, and Robert Zygmunt, PE to principal and shareholder.

Herzer joins the Firm Core Team after 35 years with SLAM. He oversees the coordination of all design issues between the client and design team. His hallmark is inventive design that elevates the building program, space and the human experience through creative solutions.  His passion for computer technology has led the firm to improvements in project delivery, elevating the conversations around building technology and sustainability. 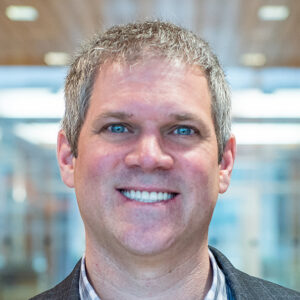 Zygmunt joined SLAM in 2007 and serves as the lead structural engineer for many of SLAM’s complex university projects. He has contributed to many award recognitions, including Palladio, AIA and ENR. He is a registered engineer in the state of Connecticut, Rhode Island and Georgia. He is a committee member on the National Council of Structural Engineering Association (NCSEA) and chairperson for the Structural Engineers Association Connecticut chapter (SEAConn) Structural Licensure Committee.

Additional promotions within the firm include 16 staff to senior associate and 13 staff to associate.