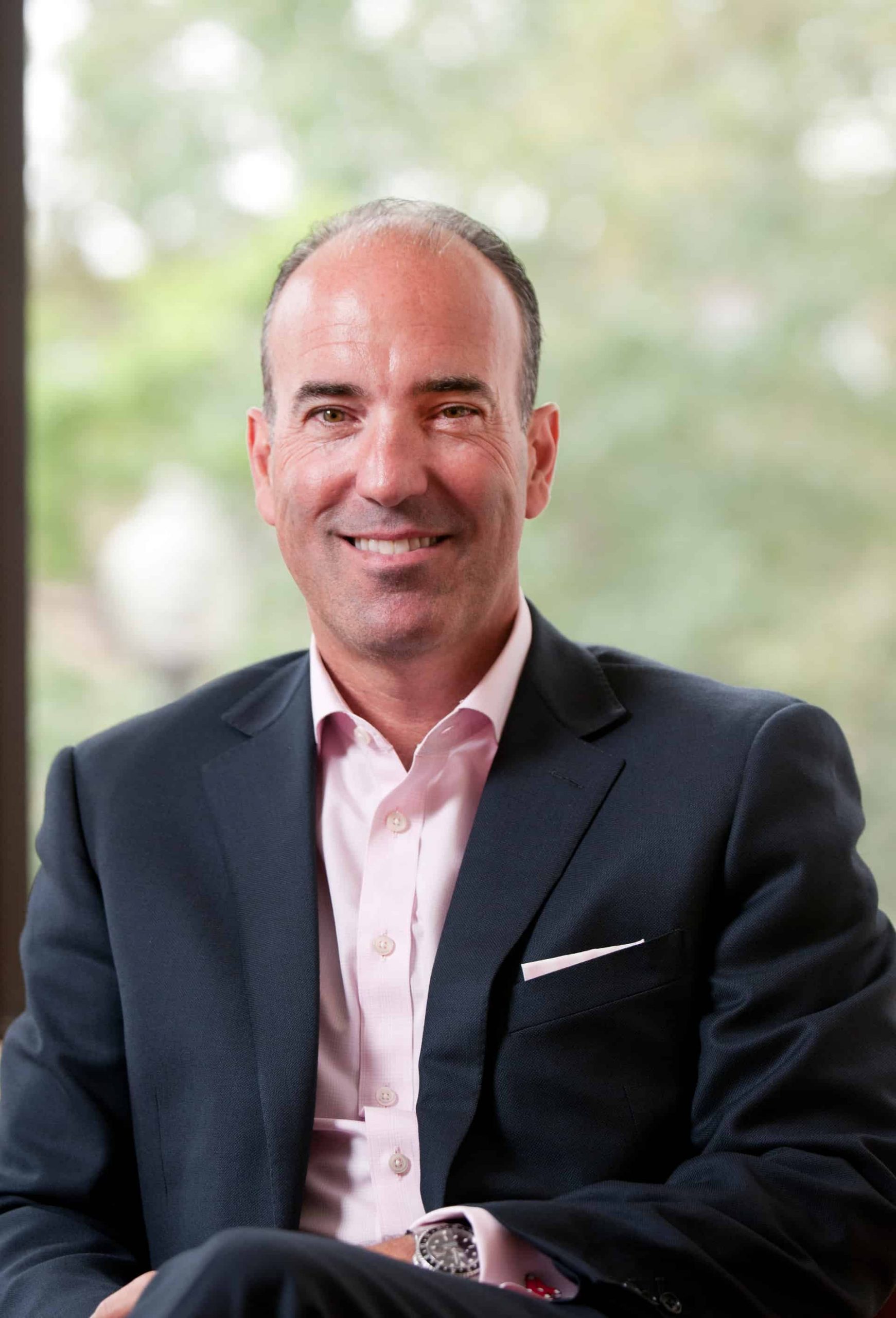 Boston – Shawmut Design and Construction has been named the only construction management firm to SmartCEO’s 2016 Future 50 for the company’s growth in revenue and employee numbers over the past three years.

CEO Les Hiscoe will be recognized with the other honorees in SmartCEO magazine and at the award ceremony at the Boston Park Plaza Hotel in June.

“I’m really proud of the tireless work we have done to consistently deliver on our client-service promise. This award is a testament to the quality of that work and the dedication of our people,” said Les Hiscoe, CEO, Shawmut Design and Construction. “I look forward to continuing our momentum in 2016 while solidifying Shawmut’s position as a leader in the industry.”

Shawmut’s success in the past three years is attributed to the firm’s expansion into new markets, and individual division growth, most notably the academic, hotel, and healthcare and life sciences divisions.

The Future 50 Awards are the largest and most anticipated SmartCEO awards program of the year. The winners collectively generate nearly $3.4 billion in annual revenue, employ more than 12,400 individuals and represent the future of the region’s economy and embody the entrepreneurial spirit critical for leadership and success.