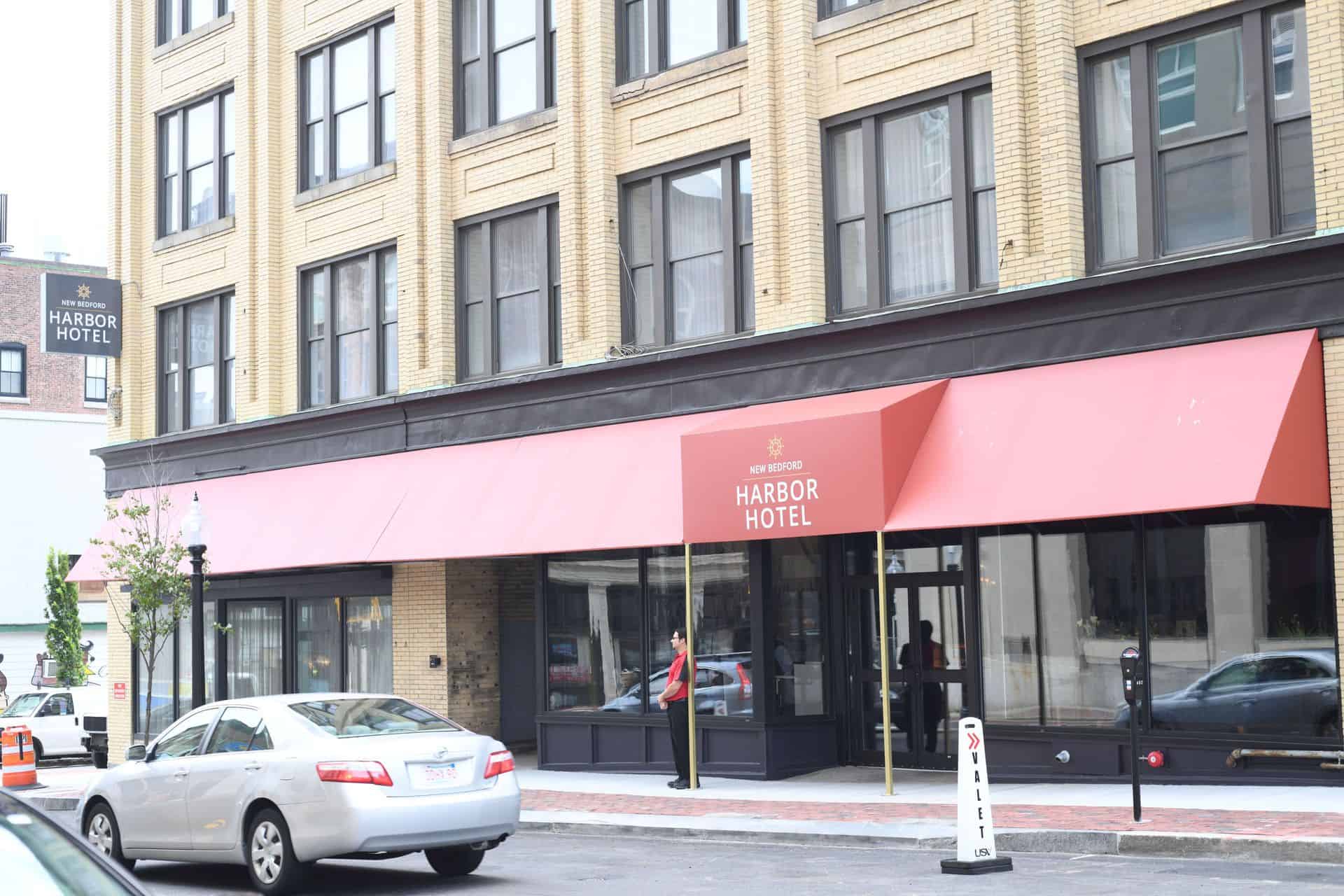 The Columbus Group, a Boston-based private investment firm, developed this $10 million project that entailed converting a vacant 46,600sf building into the hotel, a 3,300sf restaurant, and 5,100sf banquet space.

Highlights of the work completed by South Coast Improvement included gutting the five-story building that formerly housed the radio station WSBM. It also featured complete mechanical, electrical, and plumbing upgrade and reconfiguration throughout the facility. Part of that effort was the installation of shower, toilet, and sink in each room.

Additionally, the elevators had to be upgraded to current standards and codes. All common areas were completely redone.

The hotel, which opened in mid-July, marks the third major project South Coast Improvement has completed in the waterfront area in New Bedford. Last year, South Coast Improvement finished work on the Moby Dick Brewery, a 4,300sf brewery/eatery located at the intersections of Union and Water Street across from the New Bedford Whaling Museum in the city’s historic district.

“We’ve had a great working relationship with the city of New Bedford over the years and have enjoyed working on new projects like the Moby Dick Brewery, WHALE, the New Bedford Harbor Hotel, and another large project that’s currently in construction — the addition to the YWCA,” said Tom Quinlan, president of South Coast Improvement Company. “Our company’s earliest roots are in New Bedford and the addition of a first-class hotel to the waterfront is great for the city and will be a draw for more revitalization projects to the area.”