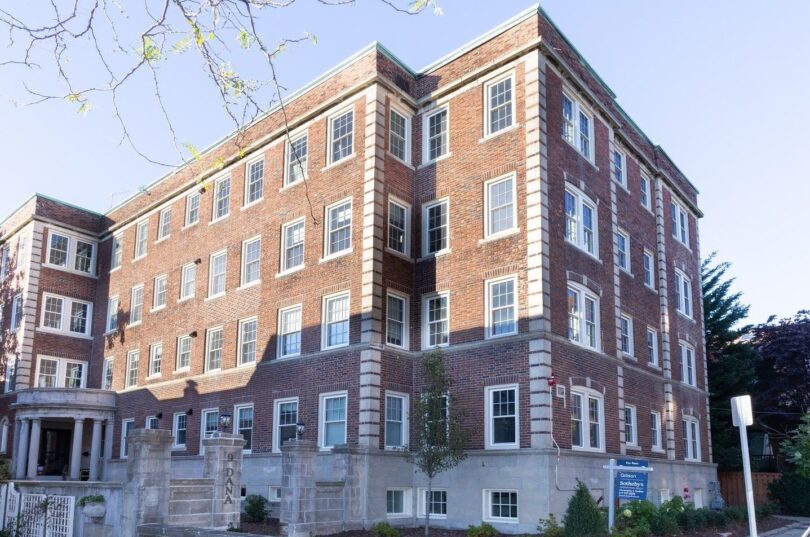 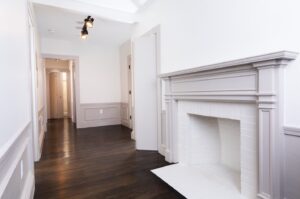 “This was the second project we have done for Rafi properties. This one was a challenge in that it was an urban site located right down the street from Harvard University,” said Tom Quinlan, president of South Coast Improvement Company. “The goal of the project was to provide a much more “open concept” to the units in the building, which was constructed in the 1940s. There was extensive structural work done to achieve the open floor plans as many of the walls were load-bearing walls.”

As part of the project, an all-new HVAC system was installed as was new electrical service to the building and multiple plumbing relocations. In addition, an ADA unit was added on the ground level, which necessitated a complete reshaping of the limited frontage of the building to achieve the required pitch for the walkway. All of the building’s kitchens and baths were gutted, and new ones were installed.

The Cambridge Fire Department required a new fire suppression system for the renovated building. This presented several challenges, the biggest being the distribution of the new electrical system in areas where the wall was not demolished. These areas also presented a challenge in that new wall and old wall/new ceiling/old ceiling had to blend and look consistent.