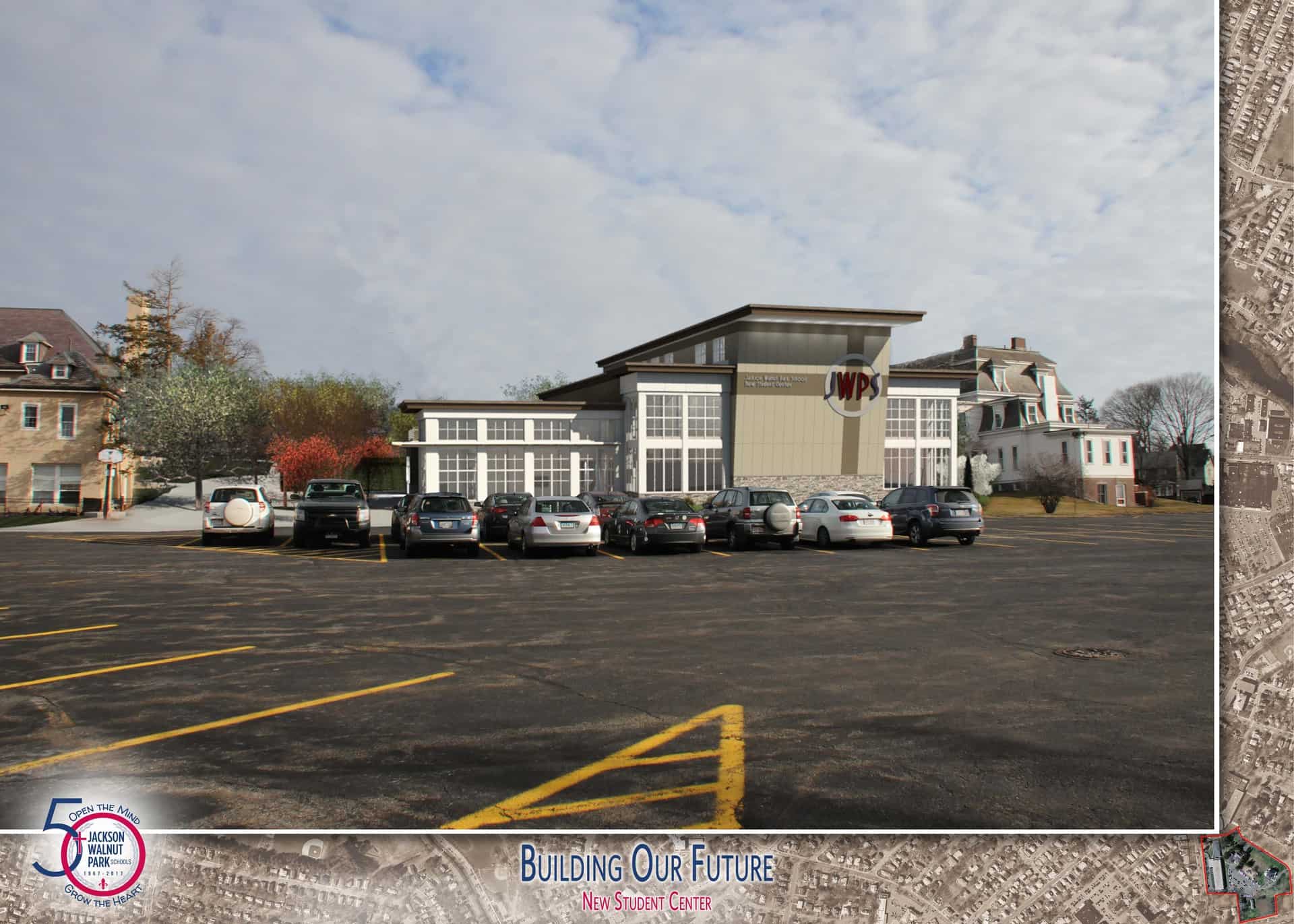 Newton, MA – A ground-breaking ceremony will be held on June 8 for the $5 million, 10,000sf student center for the Jackson-Walnut Park Schools in Newton.

Acella Construction Corporation is working in partnership with Ai3 Architects of Wayland on this project. The two firms have worked on several prior projects, including athletic, theater, dining, and music facilities for private and independent secondary schools.

The student center for the Jackson-Walnut Park Schools is an inspired design that integrates a gymnasium, performance stage, culinary classroom, and music space — and complements the school’s historic landmark building (a 1867 Second Empire mansion) with a contemporary design that promotes 21st-century learning.

Completion is planned for the spring of 2018.