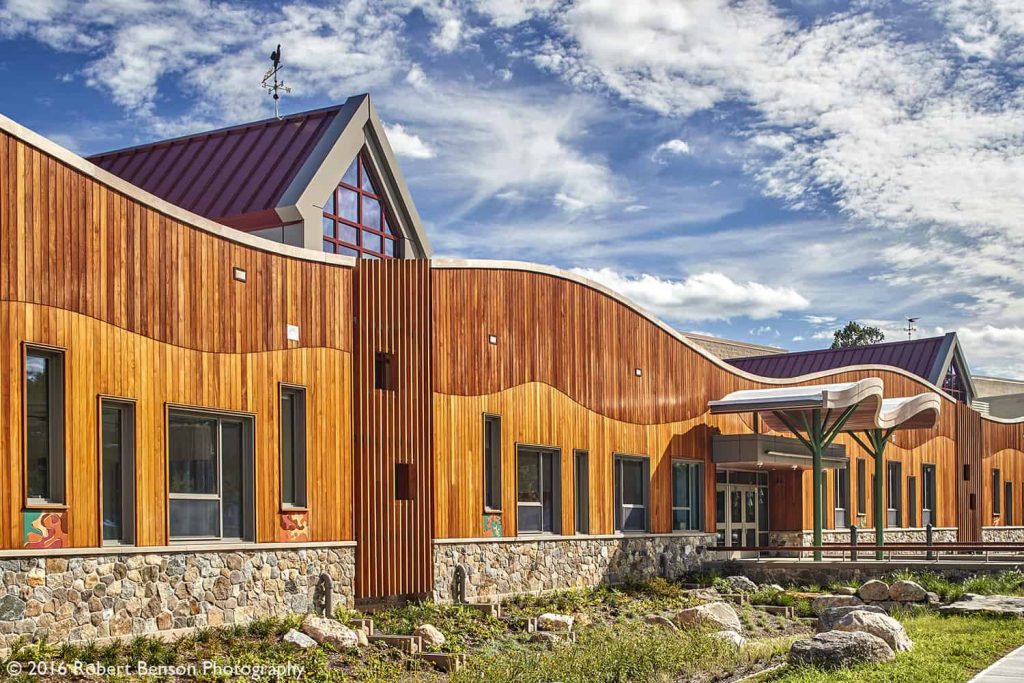 STV|DPM was the owner’s representative for this new school, which was designed by Svigals and Partners Architects.  Consigli Construction, based in Milford, Mass.,  was also a part of the team.

The Sandy Hook School project collected two awards at CREW CT – The Real Estate Exchange’s annual Blue Ribbon Awards ceremony. The project placed first in the best specialty project category for educational institutions and was selected as the People’s Choice among all of the top winners within their respective industries. The event, honoring excellence in Connecticut’s 2016 real estate accomplishments, was held April 5, and the honor of People’s Choice was voted on by all of the evening’s attendees.

The award will be given at the CBC’s Annual Project Team Awards event in June.