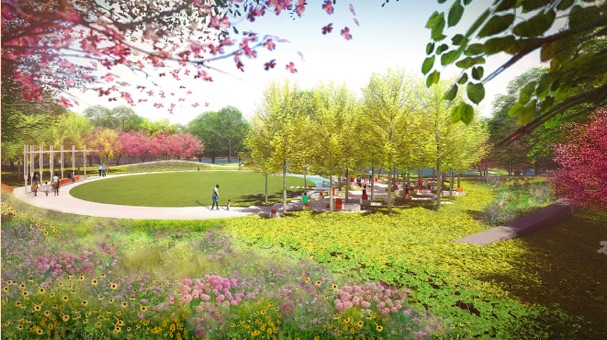 New Haven, CT – Three teams have been identified as last-round finalists in the design selection process for a permanent memorial honoring the lives lost at the Sandy Hook Elementary School during the Sandy Hook Permanent Memorial Commission’s May 10th Board meeting.

One team includes a landscape architect and a public artist/experience designer, both from Minneapolis-based firms, along with one of the architects of the new Sandy Hook School, from a Connecticut-based firm. Joan MacLeod, a Principal with Damon Farber Landscape Architects, and Teri Kwant, an Associate Principal with RSP Architects, collaborated with Julia McFadden, an Associate Principal with Svigals + Partners, on a design proposal that stood out among a total of 189 concepts submitted by teams across the globe.

After short-listing to 13 teams from the 189 submissions back in February, the Commission sought further input from Sandy Hook families and community members to narrow the selection to three. The next step in the design selection process is for the final three teams to present their designs to the Memorial Commission, with a final award decision being made in August. 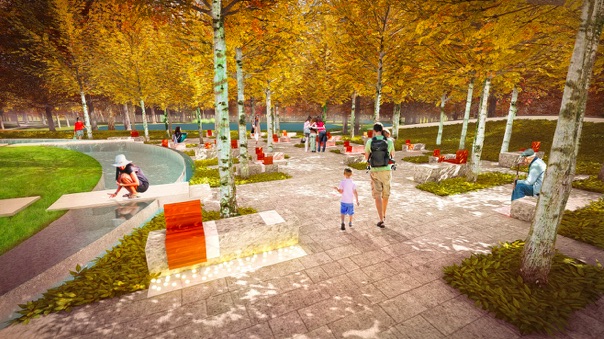