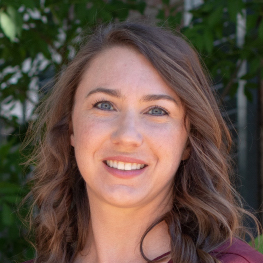 Prior to her new leadership position, Rotunda served as a project architect at DeStefano Maugel Architects, where she was responsible for overseeing many of the studio’s largest and most complex projects. She has over 10 years of project management experience across a wide range of projects in the custom residential and commercial markets.

“Britni is talented designer and a terrific advocate for our clients,” said Lisa DeStefano, principal at Maugel Architects. “Her passion for architecture, strong leadership skills, and dedication to exceptional design made her a natural choice to lead the Portsmouth studio. I am excited for the future of the studio and look forward to its continued success under her leadership.”

Rotunda is a graduate of the University of Colorado at Boulder with a degree in environmental design.