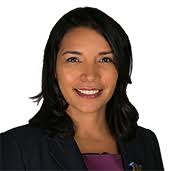 Boston – The Boston Planning & Development Agency (BPDA) board unanimously voted to elect Priscilla Rojas as board chair. She will be the first woman and Latina to hold the position.

Appointed by Mayor Martin J. Walsh, Rojas has served on the BPDA board since 2015 and as interim chair since December 2019.

“Through many years of dedicated service to her community and to the city of Boston, Priscilla Rojas has shown she is well-qualified to serve as chair of the BPDA board,” said Mayor Walsh.

Rojas serves as board treasurer and audit committee chair for Futuro Media Group, an independent nonprofit organization committed to producing ethical journalism from a POC perspective. She also served as a member of the Boston Cultural Council for six years and is the head of Internal Audit & Compliance at Takeoff Technologies. 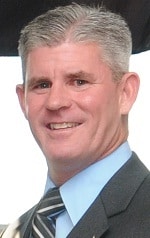 The board also voted to elect Michael Monahan as vice-chair. He is the international vice president of the International Brotherhood of Electrical Workers (IBEW) Second District, overseeing all New England affairs of the over 40,000 members and over 50 local unions.