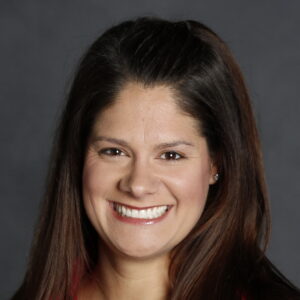 She joined Windover in 2013 and as a senior project manager has led many of the firm’s largest and most complex projects, primarily in the academic sector. With over 20 years in the industry, she began her career in architecture before moving to construction, and brings a holistic view of the project to her approach.

In her role as project executive, Robitaille will provide overall leadership to many of Windover’s academic projects while mentoring and developing people and teams.