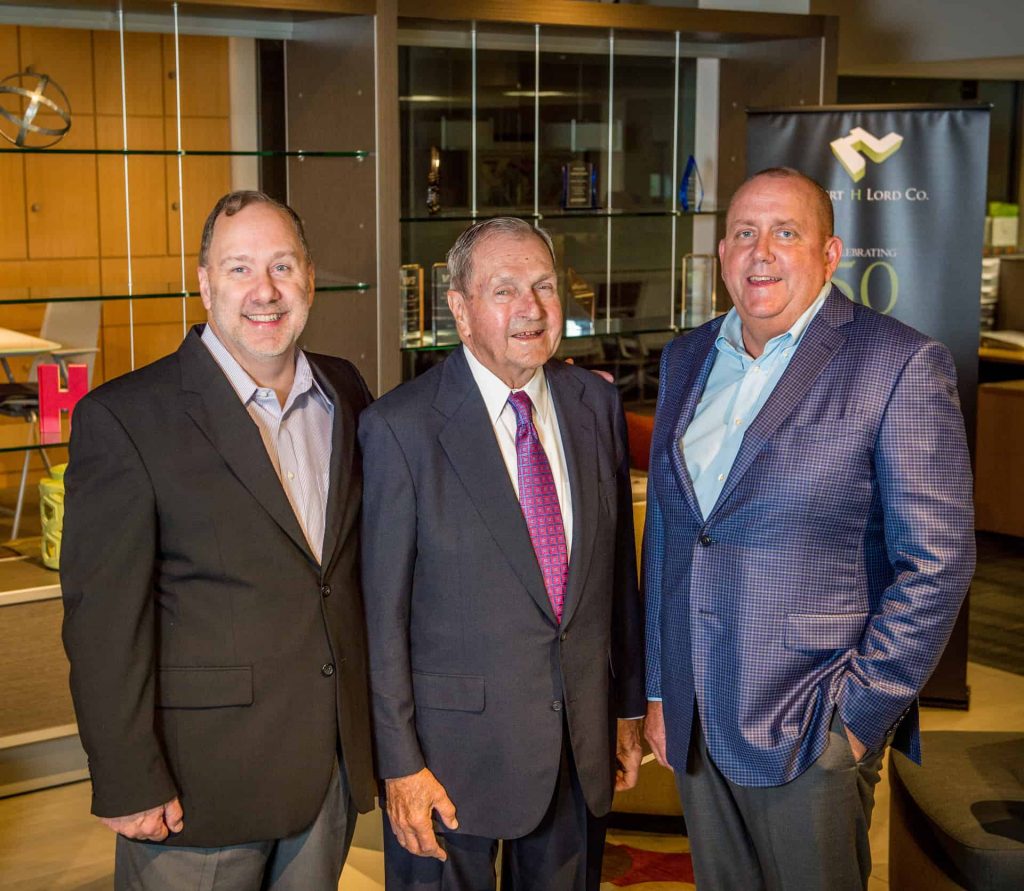 You might ask how a relatively small family business thrives in a time of eCommerce and large national sales companies. The answer is simple: adaptation. Over the past 50 years, the Robert H. Lord Company (RHL) successfully adapted to the ever-changing educational furniture and architectural products market and, in doing so, has morphed into a leader in several niches within this market throughout New England.

Robert “Bob” Lord started his classroom furniture dealership in the basement of his home with the support of his wife, Nancy, and a few neighbors as his “office staff.” A significant opportunity soon presented itself: representing a major manufacturer of classroom furniture. This boost allowed Bob to grow the business by adding classroom and science lab case goods, folding walls, and library furniture to his product offerings. The resulting growth enabled him to move the business to his first office in Glastonbury, Connecticut and increase staff — changes that gave RHL a strong foothold in Connecticut’s K-12 educational furniture market. 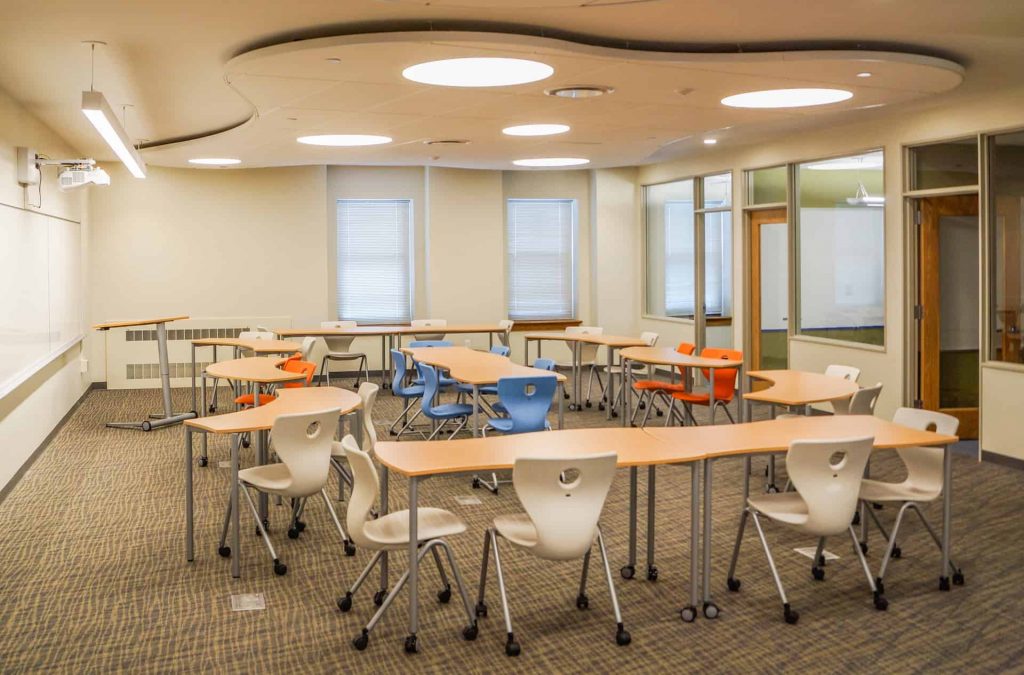 Bob realized that continued growth would require continual changes. In the early 1980s, Bob turned over the Connecticut territory to his son, John Lord, and began to call on the rest of New England. Reaching beyond Connecticut was not an easy task, but knocking on doors and stopping at local gas stations for directions paid off. Soon enough, Bob hired account executives located in those states. Product offerings grew to include Hussey Seating (telescopic bleachers and auditorium seating) and Porter Athletics (basketball, volleyball, and other athletic equipment). By the year 2000, the company outgrew its Glastonbury office and relocated to its current showroom/warehouse in Manchester, Conn., which underwent a major renovation in 2014.

Under the current leadership of John Lord as president and CEO, Peter Lord as vice president of Sales, Roy McNally as VP of operations, and Rob Romany as VP of the furniture division, RHL has continued to prosper. While maintaining a strong presence in the K-12 market, the RHL portfolio grew to include private schools, higher education, public libraries, and field houses.

Teaming with leading manufacturers like V/S, Haworth, Sico, and Smith System, RHL offers furnishings to support current theories of pedagogy and facilitate new methods of educating people of all ages. Its staff includes people experienced in design, architecture, construction, and project management — people with experience in designing and building educational facilities. By continuing to learn and adapt, the Robert H. Lord Company has transformed into a company with the expertise to create learning environments that support educators, students, and athletes.