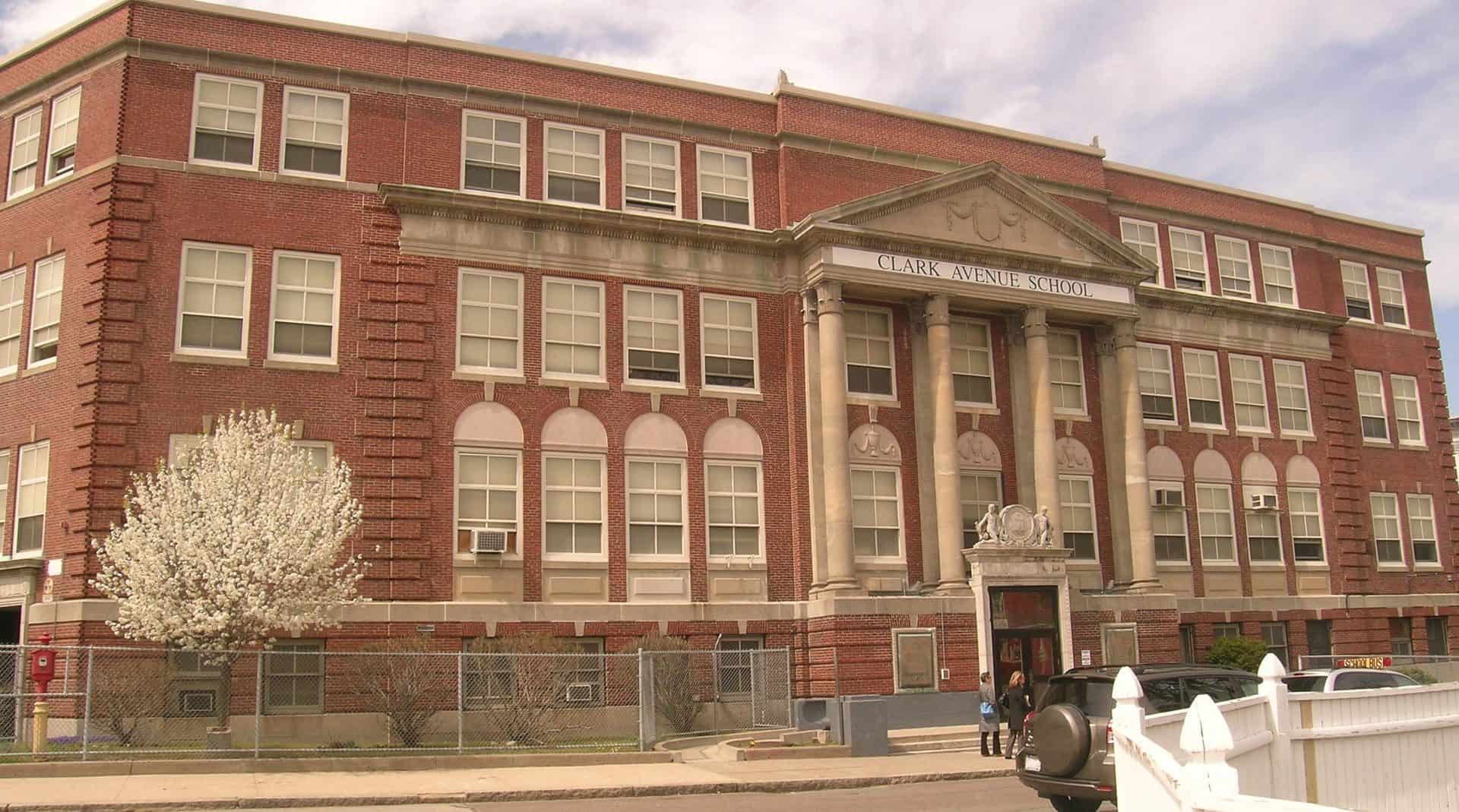 Boston – A ribbon-cutting ceremony and open house are planned for the new Clark Avenue Middle School in Chelsea next month, marking the completion of a state-of-the-art facility that replaced an aging school at its original site.

The school was rebuilt at its original site.

The new school replaces two buildings on the site: a 1926 structure that was the original Chelsea High School and was unoccupied at the time of demolition because of structural problems, and the former Clark Avenue Middle School that had major deficiencies in its mechanical, plumbing, and electrical systems.

In 2014, after reviewing several options for a new or renovated building, school administrators, city and state public officials, and the project team decided the most cost-effective, viable option would be to demolish the existing structure and rebuild in the same location.

Designed to accommodate nearly 700 students — about 100 more than the previous school — the new building offers STEM classrooms, a multi-use performance area, and a media center. The school wraps around a newly created south-facing entry courtyard with outdoor educational spaces and assemblies for both student and community programs.

Pinck & Co. Vice President Andraya Lombardi, said, “What was notable about this project was the high level of dedication and collaboration from the entire project team, the school faculty and staff, and the city and state. This allowed us to meet important milestones and stay focused on meeting our timeline.”

Chelsea School Superintendent Dr. Mary Bourque also pointed out the school is the first in the state to be constructed for a 100% ESL population. “Our new learning environment offers many spaces for small groups and individualized lessons,” she said. “This unique design supports the educational needs of the students.”

It was a top priority for work to be carried out in two strategic phases so that classes could remain in session.

“It took nearly a decade to realize the dramatic transformation of 8 Clark Avenue,” Bourque said. “This was a shared vision by the school community, city and state public officials, involved parents, civic-minded residents, and our project team.”

“The project required a tremendous amount of coordination and collaboration,” said Bourque, who was a student of the old Chelsea High School. “It’s been both challenging and exciting to be a part of this process. Our new school now provides all the resources and technological capabilities our students need to excel.”

Several artifacts and items taken from the original Chelsea High School are displayed in the new building, she added.

Chelsea City Manager Tom Ambrosino said, “Like many of the state’s Gateway Cities, we are in the midst of a rebirth, and with the opening of the new Clark Avenue Middle School we are poised to achieve educational excellence.  The opening of this state-of-the-art academic institution is just another milestone that makes us excited about the city’s future.”