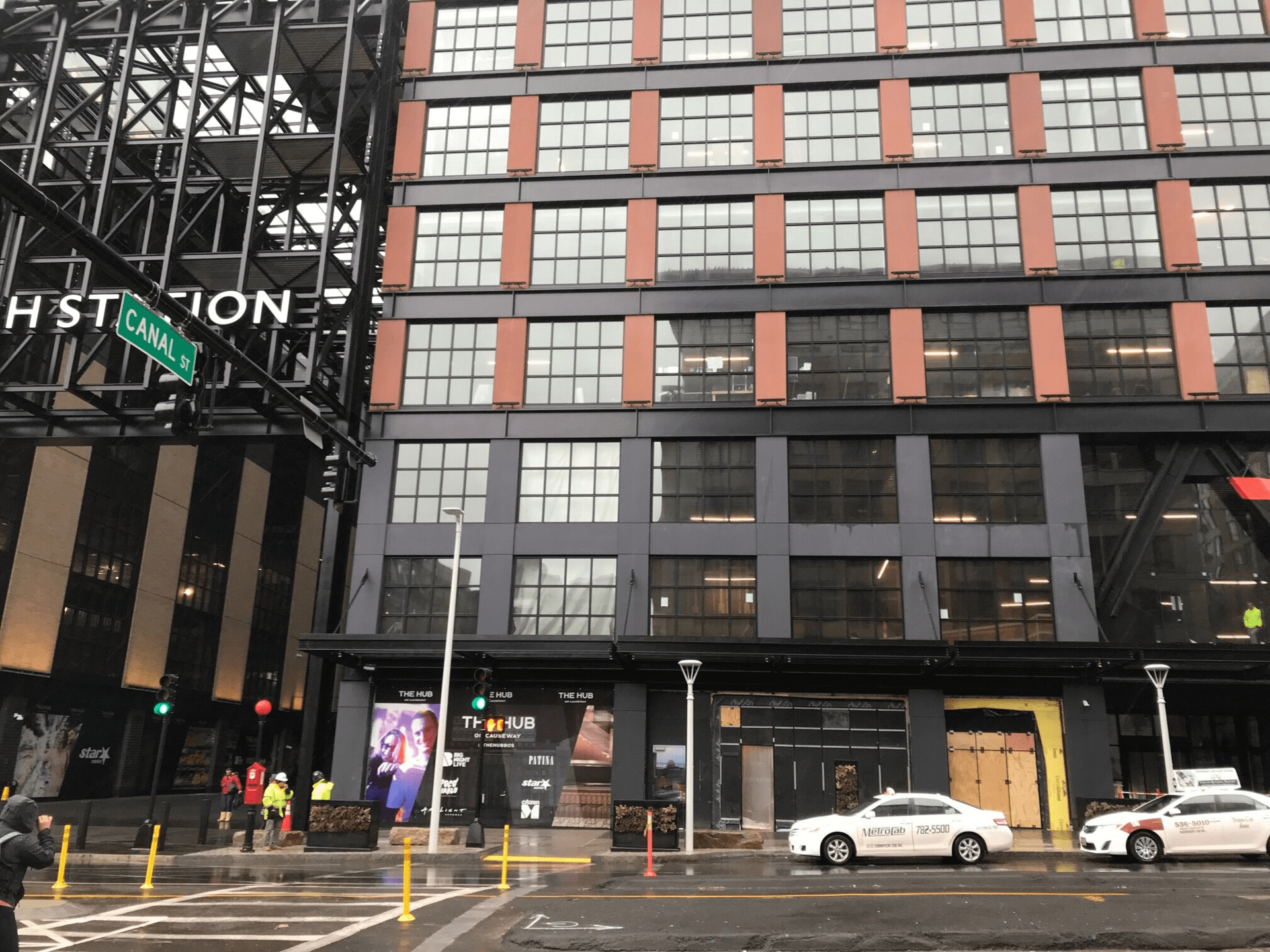 Since its debut last fall, Phase I of The Hub on Causeway has brought new life to Boston’s West End neighborhood. This mixed-use development features 1.5 million square feet of shops, restaurants, offices, hotel rooms, and residences, as well as an expansion of nearby TD Garden and improvements to North Station.

The first phase of development also includes a new headquarters for Rapid7, a cybersecurity and IT operations analytics solution provider, a 15-screen movie theater, and 10,000sf of outdoor space dedicated to a new entrance to TD Garden and North Station.

For an area that’s undergone significant urban renewal over the past several decades, the infusion of new retail has already brought vital economic boost to this neighborhood which combines commercial and residential spaces. Here is a look at some of the projects contributing to the revitalization of the West End:

TD Garden –The home of the Bruins and Celtics is undergoing major renovations including a 50,000sf, $100 million addition designed to add concessions, spruce up club areas, increase seating, and add a new entrance. The project includes expanding the two main concourses, at the loge and balcony levels, and adding pop-up food areas and bars. TV monitors will span the hallways. A new club area, “Boston Garden Society”, located on the fifth and sixth floors, will offer views of the downtown skyline. In addition, a new bar on the eighth level and, on the ninth floor, another club, “Rafters”, incorporates a row of seating overlooking the Garden’s existing stands. In total, the improvements will increase the arena’s capacity by more than 400 seats. Most of the work is scheduled to be completed this fall in time for the 2019-2020 Bruins and Celtics seasons.

citizenM Boston North Station – The amenities for the 272-room boutique hotel, citizenM Boston North Station, will include an outdoor terrace, a retail space, an open-plan dining area with 24/7 grab-and-go food and drinks as well as six meeting rooms. The hotel lobby, styled as a “living room,” will be open to the public and include a collection of art, books and designer furniture. Located above one of Boston’s major transportation hubs near the city’s North End neighborhood, the hotel provides easy access to Faneuil Hall Marketplace, Boston Common and TD Garden.

Star Market – Further rounding out the revitalization of the West End is the construction of Star Market which is currently underway. Occupying 60,000sf of space within The Hub on Causeway, Star Market will soon be Boston’s largest supermarket, with construction costs estimated at around $20 million. 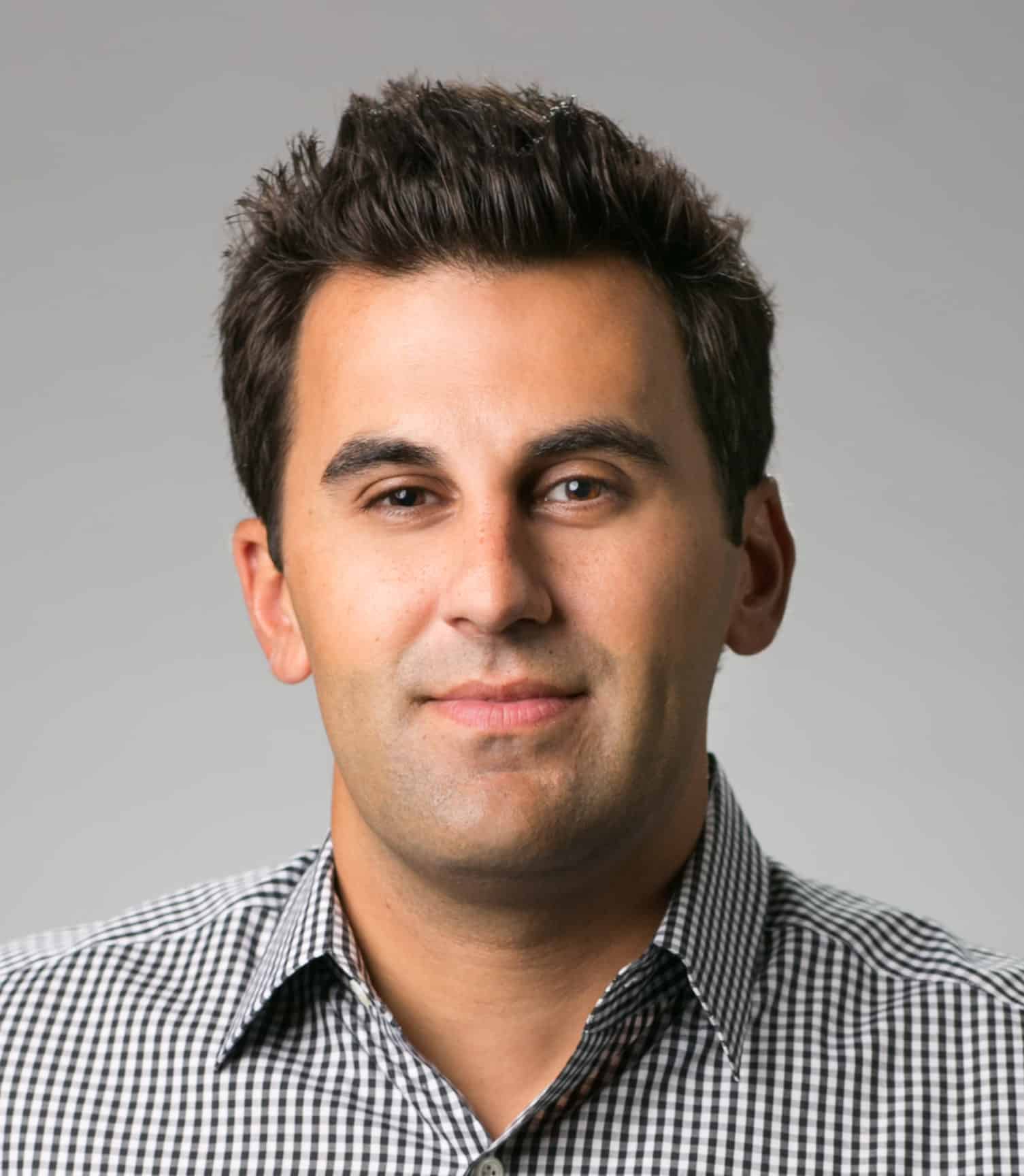 Matthew Guarracino is a principal at JM Electrical.