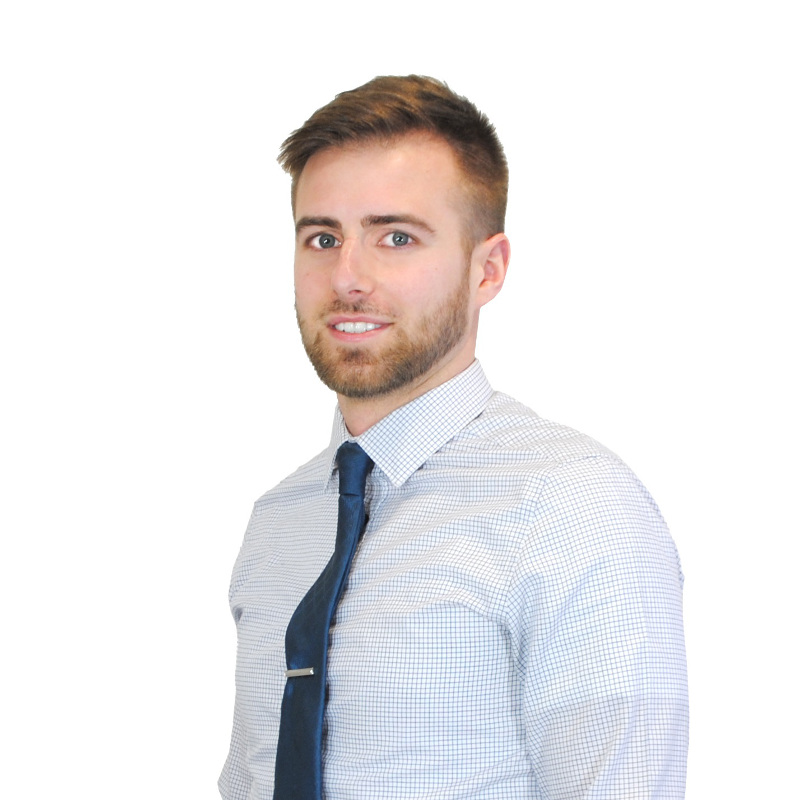 Waltham, MA  – NickersonPR  has added Dan Riviello as a manager to the firm’s growing public relations division.  In his new position, Riviello will oversee the planning, implementation and management of specific client and internal projects. As the previous Director of Communications and Media Relations for the Cambridge Police Department, Riviello brings experience in crisis communications, community relations and social media management to the rapidly growing agency.

“We are excited to welcome Dan as our newest team member.  He brings invaluable experience to the firm that strengthens the team overall as we continue to provide the utmost level of customer service to our clients,” stated Lisa A. Nickerson, Founder and Principal, NickersonPR.

In September 2013, he organized and hosted the first ever inaugural Police Innovation Conference with Wired Blue Inc. and Microsoft.  The conference brought together law enforcement professionals from the United States and abroad to learn about the latest technologies and innovations in policing and public safety. Notably, Riviello was awarded the Outstanding Service Award from the U.S. Department of Justice, F.B.I, as well as the Outstanding City Employee Award in 2013 from the City of Cambridge.

“I was immediately drawn to how collaborative the NickersonPR team is, not just the PR division, but the company as a whole,” Riviello stated. “I look forward to working in a team-oriented environment, where we work together and motivate each other to meet and exceed the needs of our clients.”

Prior to working for the Police Department, Riviello was part of the Public Relations and Marketing Team for Book of Odds Enterprises, Inc. As a member of the Book of Odds team, he oversaw all press communications by responding to request and scheduling reporter interview. Overall, he worked to gain publicity for the company through a myriad of outlets.

Originally from Clyde, New York, Riviello graduated from Hartwick College. At Hartwick, Riviello was a member of the Men’s Varsity Tennis team and voted Most Valuable Player.  In his spare time, he enjoys playing tennis, following politics and pop culture.