by Michael P. Sams and Christopher A. Kenney

When an insurance company agrees to defend you, but reserves the right to disclaim coverage, you can hire your own counsel and the insurer, not you, must pay for that counsel.

More specifically, in determining whether to head into a relationship with its insured once a claim has been filed, an insurer, like a couple heading into marriage who want a prenuptial agreement, sometimes reserves the right to later drop out of the relationship with its insured. The reservation of rights letter is the insurer’s prenuptial agreement and, typically, it comes about roughly as described below.

You get sued for defective construction and resulting damages, you give notice to your insurer and your insurer responds with a letter of about ten or more pages, letting you know all the reasons that coverage under your policy may not apply, but appointing you with a lawyer for whom the insurer will pay. This sounds great; a defense being provided at no cost to you. The question, though, is do you accept the insurer’s lawyer? Should you…?

No.  At least in Massachusetts, do not accept the insurer’s appointed counsel when appointed under a reservation of rights because under these circumstances, you are entitled to have your own chosen attorney represent you with the insurer, not you, paying the cost or the vast majority thereof.

When an insurer responds to its insured concerning a claim, it can do one of three things. It can agree to defend without reservation, accepting full responsibility up to the limits of coverage. It can reject the claim, setting you adrift either to deal with the claim yourself, or to fight with the insurer for coverage. Last, an insurer can seize the middle ground by issuing a reservation of rights.

When an insurer issues a reservation of rights, the insurer is telling you two things; namely, 1) that it will pay for your defense and, maybe, any future damage assessment, while 2) also reserving the right to disclaim coverage later, leaving you without any coverage in the event of a future judgment against you.

In this reservation of rights circumstance, where the insurer has one foot in and one foot out of providing you coverage, the Massachusetts Supreme Judicial Court has found that you, the insured, are entitled to have your own counsel represent you at the insurer’s cost (Magoun v. Liberty Mut. Ins. Co., 346 Mass. 677, 685 (1964)).  This is because the insured’s counsel can work to defend the insured’s best interest in all respects in these circumstances; namely, not only defending the insured contractor against the plaintiff’s claims in the case, but doing so with an eye toward maximizing the opportunity for insurance coverage for any loss.

Counsel appointed by the insurer to defend you not only has no interest in defending your case so as to maximize your opportunity for coverage, they are ethically prohibited from addressing coverage issues. This is because where they are appointed by the insurer to represent you, that lawyer has both you and the insurer as clients. As such, that counsel is ethically prohibited from assisting you with obtaining coverage from the insurer. Your own counsel, however, has only one client ― you, and, therefore, can work to find you coverage if possible while defending the case against you. Further, as your counsel works to defend you from the claim asserted against you, his/her bills are the insurer’s responsibility. 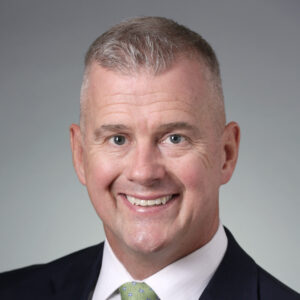 Do not allow the insurer to force its counsel upon you when it issues a reservation of rights. These insurance defense counsel may be as competent as your own lawyer, but they cannot help you with coverage, perhaps the most critical issue with which you are faced. Where the Supreme Judicial Court has held that the insurer must pay for your defense when it issues a reservation of rights, including the reasonable cost of your own chosen lawyer, there is no reason to accept the insurer’s counsel and every reason and right to reject that counsel.  Protect yourself.  Choose your own lawyer in these circumstances. 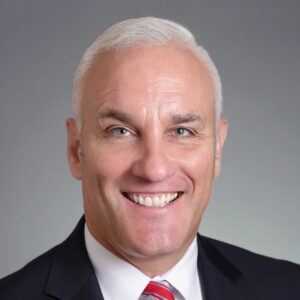