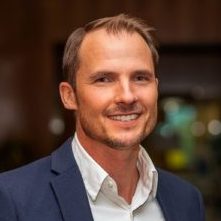 In his new position, Post is responsible for organizing and maintaining project documentation, assisting the estimating team with preparing bid documents, creating the scope of work for subcontractors, preparing contract documents, and coordinating change management.

He starts the procurement process for the project management team by developing and maintaining budgets throughout a project. 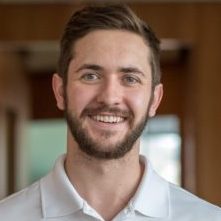 In his new role, Rowe is responsible for establishing a close working relationship with site subcontractors and providing them with direction and oversight. He also takes a lead role in site safety, working closely with subcontractors and the superintendent to comply with company policies.

He recently managed two projects as site representative and delivered both on-time.