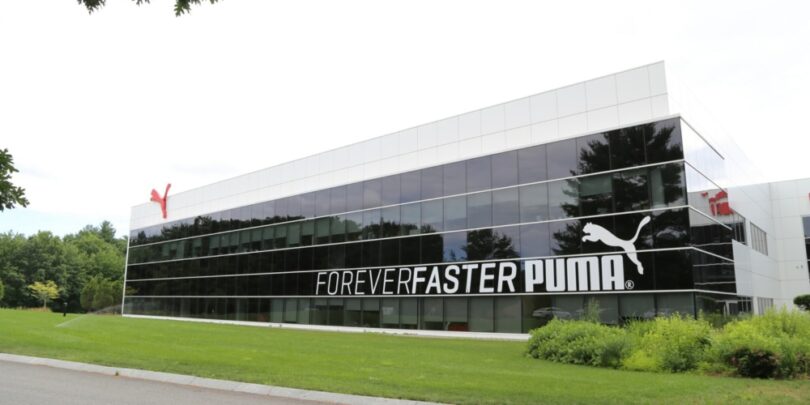 The property at 10 Lyberty Way was purchased for $12.7 million from Puma North America, who occupied the entire 129,000sf building prior to relocating its headquarters. The building was originally constructed in 1984 for Towtron and served as a R&D facility for Lucent Technologies for many years prior to Puma’s occupancy. The Class A Flex R&D space includes four loading docks, nearly 20-foot clear heights, abundant electrical service, flexible floor plan and its own 200KW solar plant. Jumbo intends to complete a speculative demo plan in its pursuit to lease the facility to a new flex / R&D user. 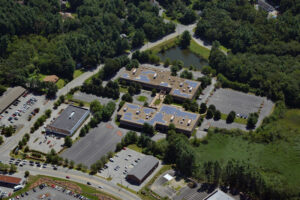 The second acquisition included 167,881sf of office/R&D facilities located at 3 and 5 Carlisle Road, just a half mile from 10 Lyberty Way. The two buildings are fully leased to medical imaging company Cynosure along with environmental engineering firm, Ramboll. Cynosure is headquartered at 3-5 Carlisle Road and uses the building for both corporate operations and research and development functions.