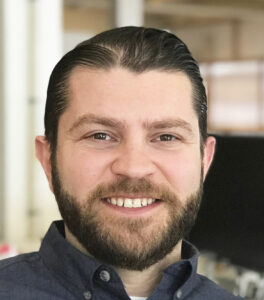 A LEED Accredited Professional, Quinn joined RODE in 2016. Quinn has been credited for his capabilities in a wide variety of projects, particularly in the industrial typology. He has excelled in many facets of RODE’s services from concept through execution. He has worked on projects such as The Granville in Haverhill, Mass. and 960 Mass Ave in Boston.

Prior to joining RODE, Quinn was an associate at ARC/Architectural Resources in Cambridge, Mass. for 10 years.