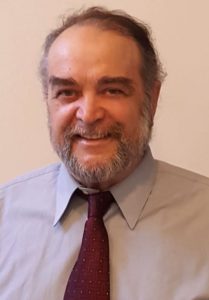 April was World Landscape Architecture Month, an international celebration of landscape architecture. I hope you will join us in congratulating the 2018 BSLA Design Award winners, celebrated this month.

Our condolences go out to the Moyles family. BSLA President John Christopher Moyles died unexpectedly while skiing in Stowe, Vermont. He was with his son and close family friends. He was 56 years old. Visit http://bslanow.org/professional/chris-moyles-asla/. 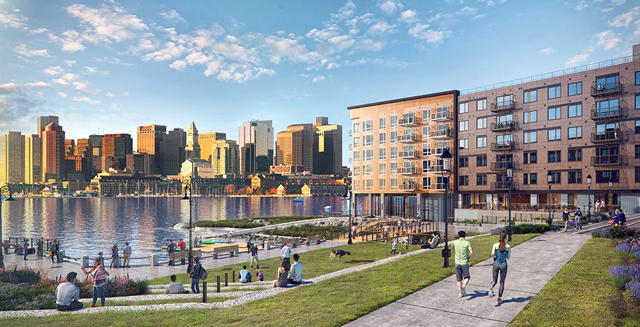 Approaching its 50th year in practice, the national architecture and interior design firm Dyer Brown recently announced the completion of a major transition of ownership and new roles for its three principals Brent Zeigler, Rachel Woodhouse, and Tara Martin.
===

Greater Boston’s booming market shows no signs of slowing down according to JLL’s Greater Boston Q1 Submarket Insight reports. Corporate expansions have been a boon to developers, and by the end of the quarter the city of Boston’s 1.4-million-sf development pipeline was 95% preleased with a similar story unfolding in Cambridge: the 1.3-million-sf pipeline is 61% preleased. With the only remaining blocks of new construction concentrated in the suburbs, the market’s 70% prelease rate is the highest of any primary office market across the country. “With no signs of slowing in the near term, we expect to see more of the same through the remainder of 2018,” says Julia Georgules, New England Research Director for JLL.
===

Luxury homes have gotten even more expensive this year. In fact, ZIP code 02465 was just ranked No. 2 on realtor.com’s list of luxury neighborhoods with the largest price increases for its 60.4% price increase to $2,219,000. The top three neighborhoods on the list — Santa Monica, Calif., West Newton, Mass., Palo Alto, Calif. — had price increases of more than 50% year over year.