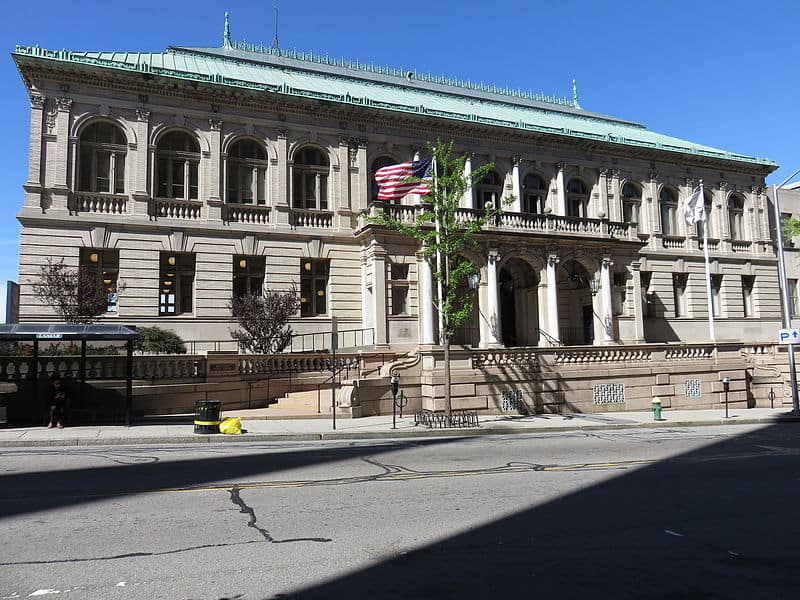 The architect is designLAB of Boston.

The event was attended by members of Rhode Island’s congressional delegation, including Senator Jack Reed, as well as PPL trustees, executives, major project funders and the project team. 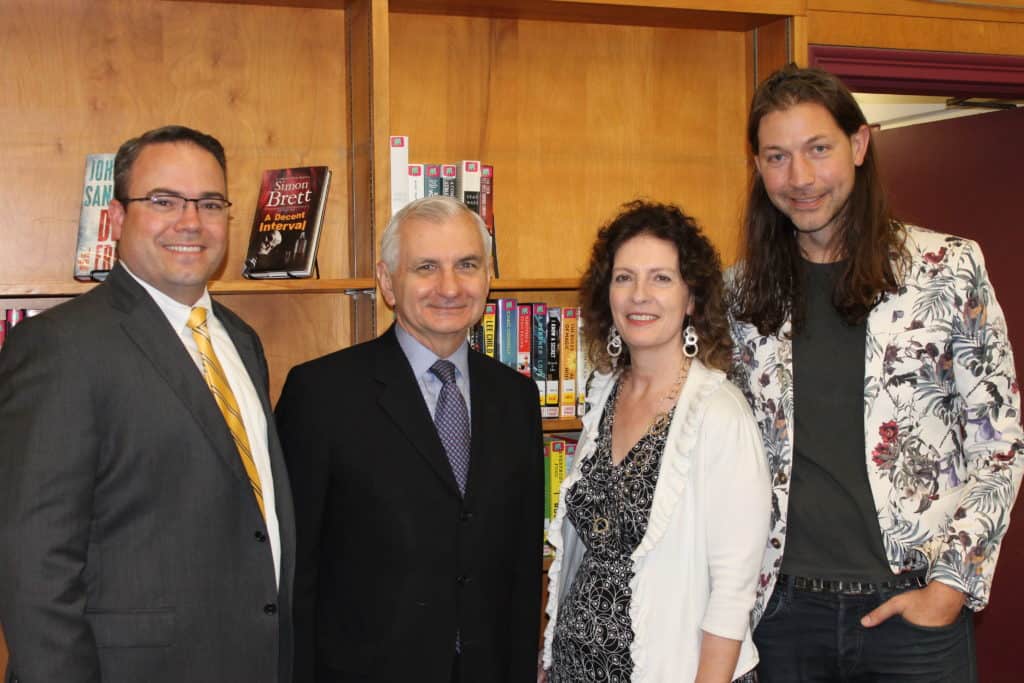 The project will be funded in part by an $8.8 million grant from the Rhode Island Office of Library and Information Services. An additional approximately $4 million will be announced in the coming weeks. A $200,000 grant from the Rhode Island State Council on the Arts will partially fund the renovation of the Auditorium. The Library has undertaken a capital campaign to fund the project and is pleased to announce a leadership gift of $1 million from Rosalyn Sinclair, in addition to other gifts and pledges to date.