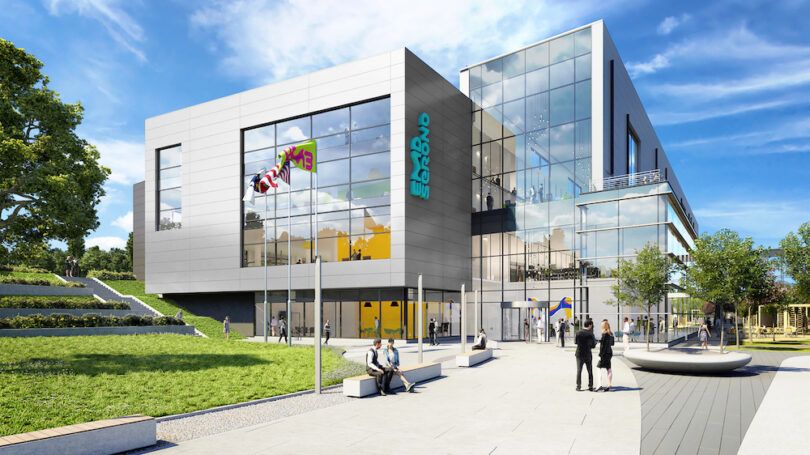 After partnering on several lab renovations and a new parking garage, Erland was invited back to provide construction management services for EMD Serono’s New Heights project; a 149,000sf out-of-the-ground office and lab building. Construction kicked off in April of 2019. The project is well underway and so are the team’s efforts to provide a safety culture that supersedes industry norms.

Providing Personal Protective Equipment (PPE) and other barriers of protection are the general means of injury prevention on a construction site. These practices only armor a worker from a hazard, still putting them at risk for injury. EMD Serono and Erland have gone a step further by focusing on what can be done in the design phase to reduce or eliminate occupational hazards and risks altogether before a project even starts. This initiative is known as Prevention through Design (PtD).

PtD is used to “design out” occupational injuries, illnesses, and fatalities through the inclusion of prevention considerations in all designs that impact all workers—including the subcontractors who build it, the end-users who work in it, and the operations team who maintains it. EMD Serono and Erland have teamed with FMC, owner’s project manager; BR+A, engineering consultant; BSC Group, civil engineer; INTEC Group, Inc., interior architect; LeMessurier, structural engineer; PM Group, architect and lab designer; and Red Thread, furniture/design; to form over 100 prevention considerations being implemented on this project. Here are two examples:

Initially, the new building was positioned in a space that would require extensive shoring. This original location also created tighter construction constraints given the proximity to an electrical farm and an occupied building on campus. By relocating the footprint 20ft N and 20ft W, the project team minimized some of the earth retention and eliminated high-risk activities such as underpinning, reducing the risk of collapse and impact to the neighboring building.

Great care was taken when designing all roof areas, which resulted in the protection of both construction workers and the end-user facilities team. Some of the items addressed were:

EMD Serono, Erland, and the rest of the PtD team look forward to sharing a full list of prevention considerations once the project is completed. 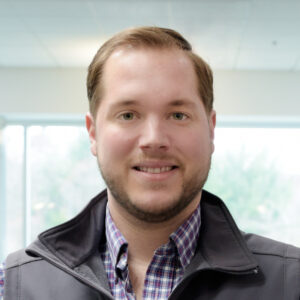