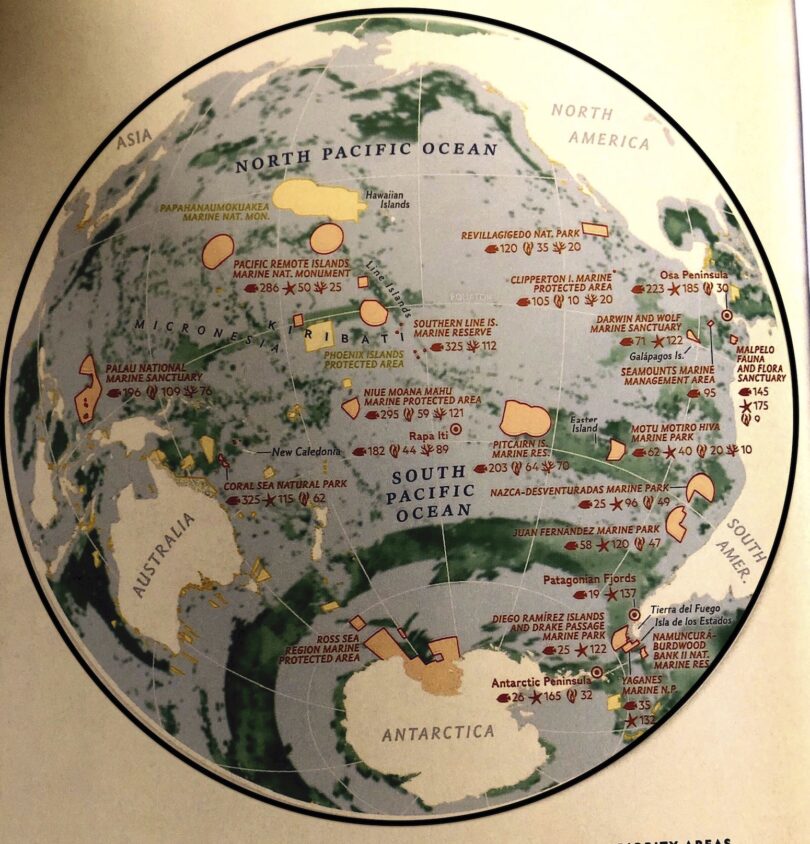 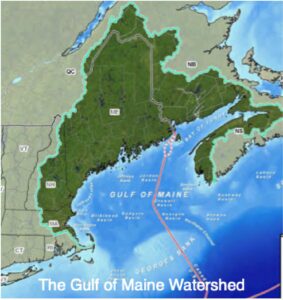 As president of Earthos Institute, I have helped to create Bioregional Urbanism, a process to encourage changes back to “One Planet Living.” This is the ninth of 10 installments describing Bioregional Design principles.

In our newly challenged world of 2020, all people are faced with the sort of “broken field running” needed to reinhabit and readapt our patterns to new lifestyles, economic realities, and problems of restoration of the resource base of earth.

This is a level of “redesign” so fundamental and comprehensively driven by environmental over-consumption and destruction by us humans. As Earthos has long observed: We are facing the forced relocation, as climate change refugees, of roughly half the human population.

Yet place-based realities are still important. This makes the Bioregion the primary practical action scale for necessary reinventions and resurgence in the US of American ingenuity, can-do spirit, and war footing to defeat perceived evils.

However, it is equally clear that the problem remains “One Planet Living.” 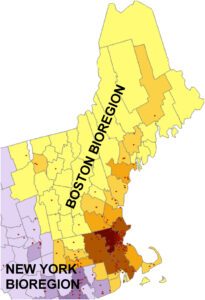 In recent years in Boston, for example, billions of new development has been placed in harm’s way within flood zones (rapidly becoming chronic with monthly indications). Critical infrastructure such as major hospital complexes remain highly vulnerable to storm surges and other flood types.

Our experiences in 2020 dramatize our mortality, our need for social unity and grace, our core of serious purpose – all the very best of human nature – deeply informed by objective realities. Thus each bioregion is a unit of a global task force of exciting innovation and progress into a very different future. A highly spiritual challenge:

THE PANDEMIC PROVES IT: BY DAMAGING THE PLANET WE HAVE SAPPED NATURE’S POWER TO PROTECT US FROM DISEASES.”  -Enric Sala

Sala is writing about loss of biodiversity in the oceans of Earth, and goes on: “The [corona] virus has struck people I knew, in Europe and ’round the world. But this pandemic is a powerful argument for something I believe unequivocally that biodiversity is necessary for human health, and ultimately, human survival.”

Later in the same issue, Sala, with Kennedy Warne, chronicles his replacement of “death notices” in the obituary of the ocean with a project to save it through THE POWER OF PROTECTION.

Please tune in next month. 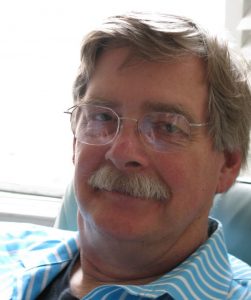