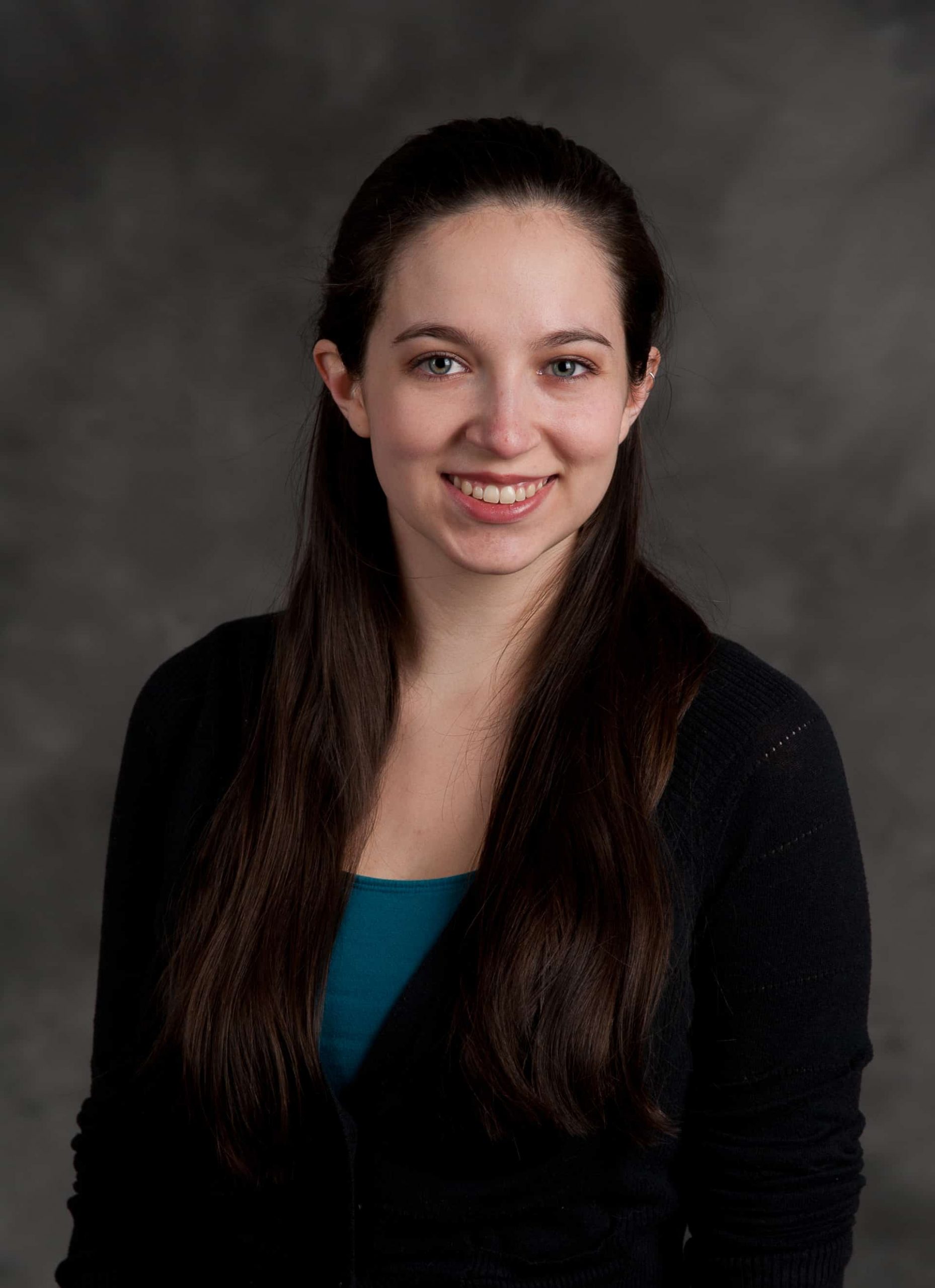 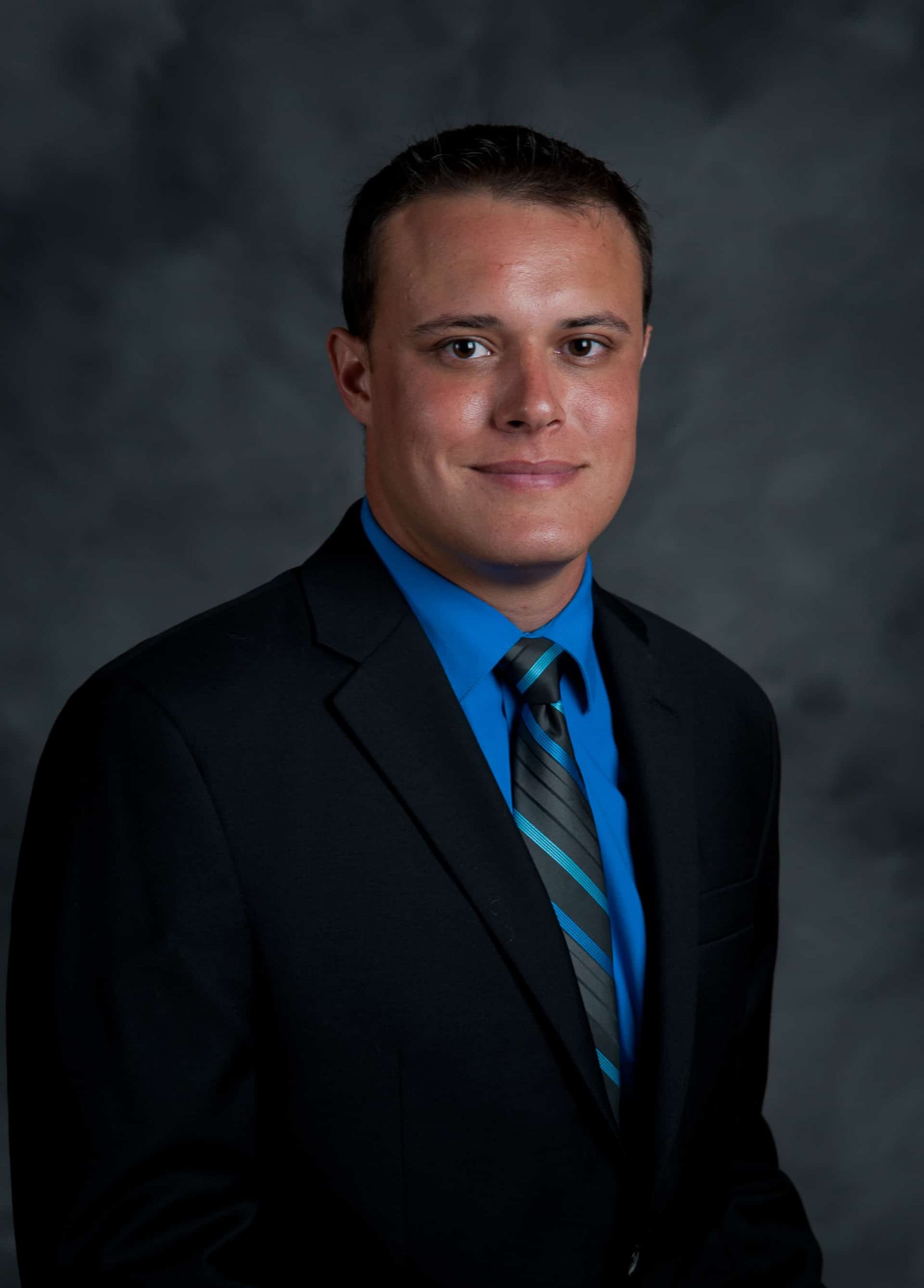 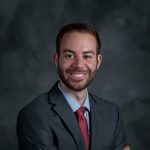 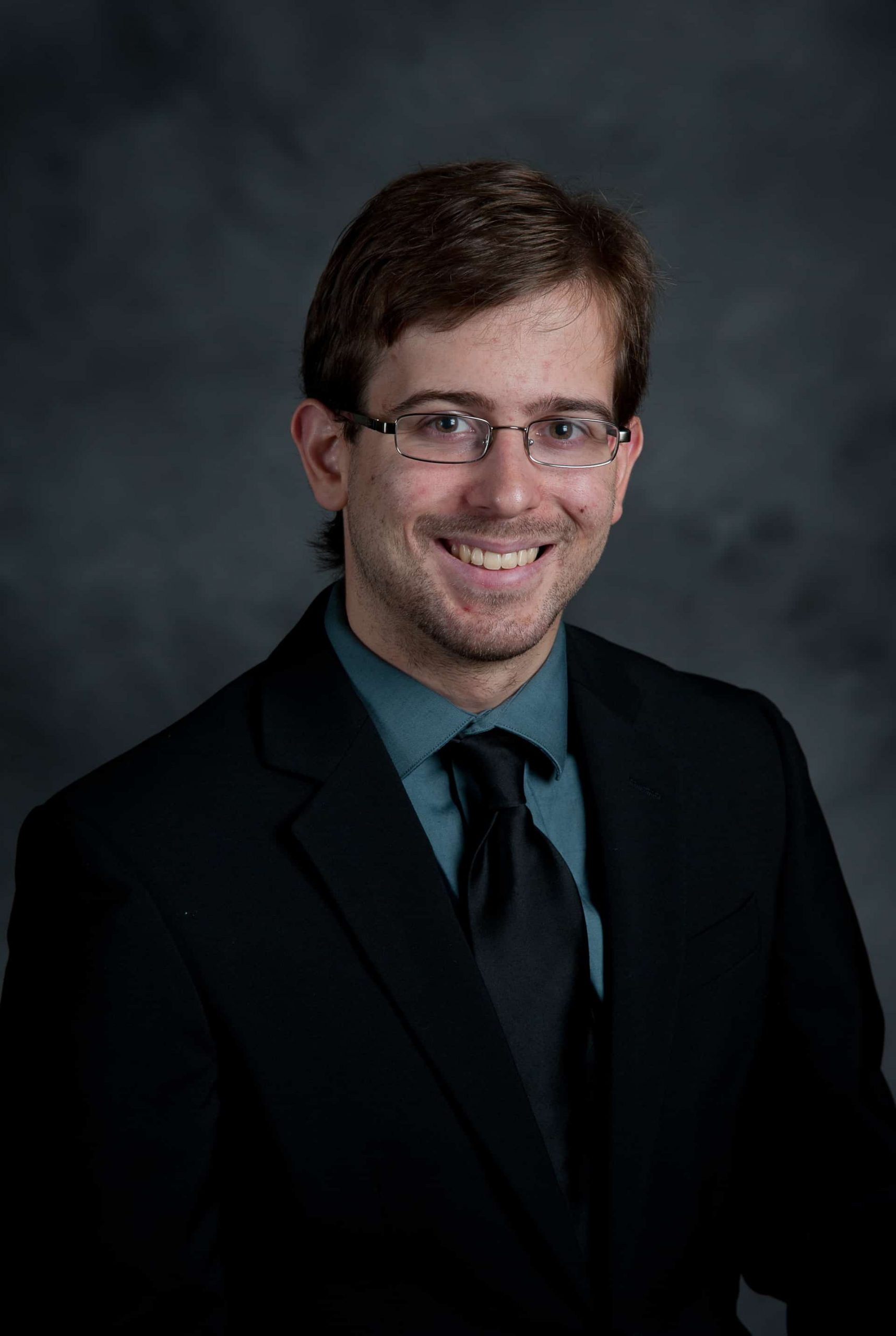 Lincoln, RI – Pare Corporation announced that it has named four new full-time employees, including interns from summers past, and a part-time staff member promoted to full-time.

Sarah Pierce has been promoted to the position of full-time environmental scientist. She joined PARE part-time in December 2014 and has proven to be a great asset to the firm’s wetland science and natural resources group over the past seven months. She also has worked extensively providing geographic information system (GIS) services on Pare projects.

Brian Dutra, who interned as an undergraduate student, was recently hired full-time as a civil engineer. PARE is pleased that Brian will continue his work, now as full-time staff member.

Travis Johnson, also a previous intern, has now joined the staff as a full-time environmental engineer. He interned within the environmental division throughout his senior year at the University of R.I. He joins the staff with hands-on experience with many of PARE’s current environmental projects.

David Magnano recently joined PARE as an engineer in the civil division. He is a structural engineer and comes with experience in design, permitting, AutoCad, and project management.